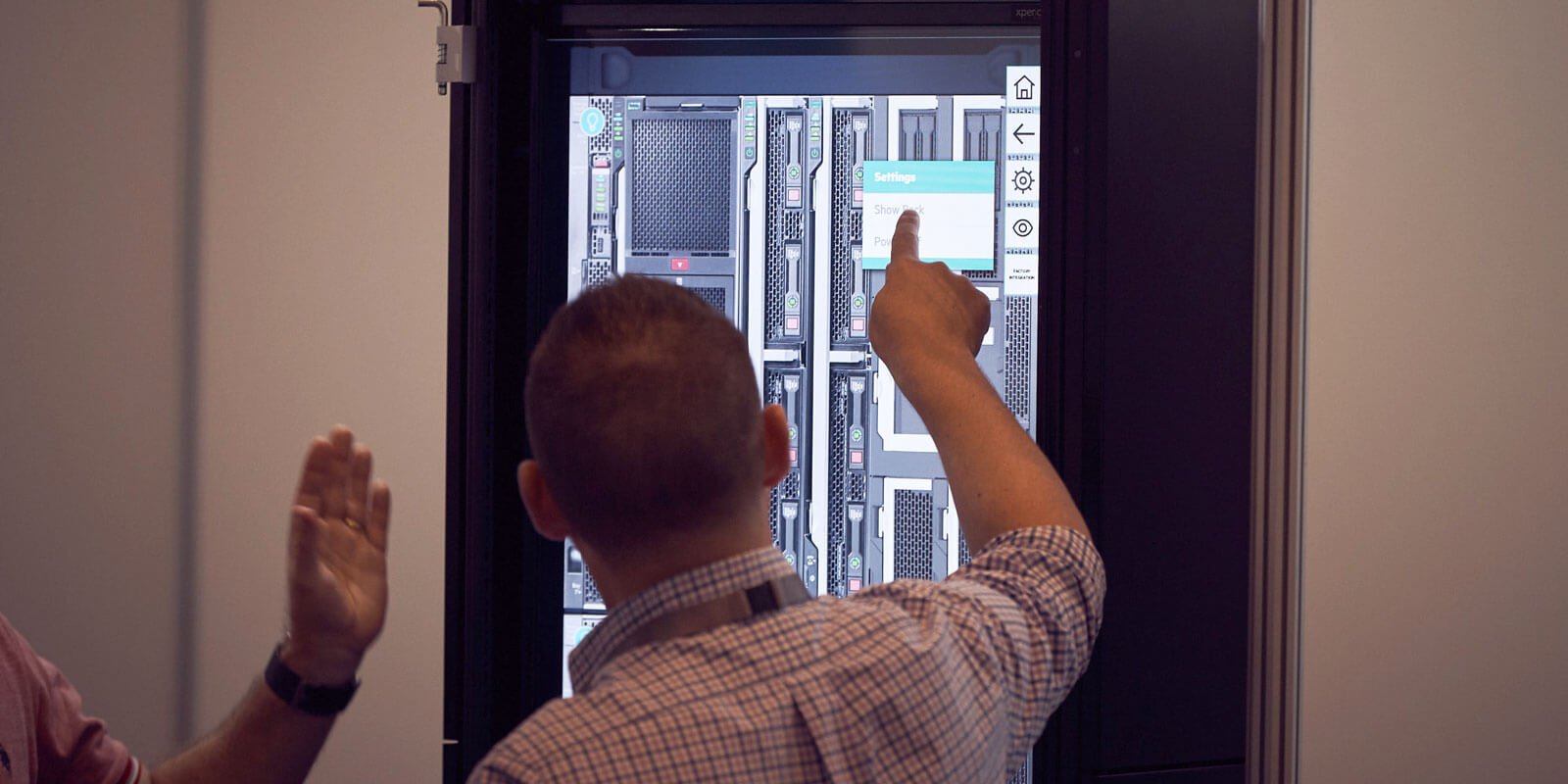 Trust is the most important commodity in the world. It underpins our society and is fundamental to business.

Now, in the second decade of the 21st century trust is under threat on many fronts. We feel we are being let down badly by businesses, by institutions and by governments. Studies show trust levels at an all-time low.

New business models and the rise of social media and GAFA (Google, Amazon, Facebook, Apple) have brought immense benefits to how we interact, engage and communicate – personally, professionally and commercially. These benefits are not without costs. With them have come disruption to social norms and a rethink on just what trust, privacy and security really mean to us in the modern world.

Just this week it was revealed that nearly 100,000 customer details were stolen from Westpac’s online PayID system. PayID uses the New Payments Platform (NPP), an industry-wide electronic payment system championed by the Reserve Bank of Australia and introduced last year.

Westpac promotes PayID as a “way to make near real-time payments to friends or family using their PayID (mobile number, email address or phone number), even if they bank elsewhere.” Despite the new Notifiable Data Breaches law introduced in Australia last year, Westpac disclosed the breach to regulators and other users of the NPP, but not to the public. Trust has been compromised.

What you need to do

Increasingly, security and trust are discussed in the same conversation. Security related to data systems and processes is clearly understood. Trust is not.

The importance of trust and the role today’s IT leader plays in building and ensuring trust internally and externally is often overlooked. Trust is a key determining factor for many customers, consumers and indeed employees as they consider a company’s brand.

There is a school of thought emerging amongst industry experts and leaders around the relationship between personal data and trust. Many people believe we have come too far down the path of data and information sharing for us to keep worrying about privacy issues. The proverbial horse has bolted, they say, and we should now just trust social media companies, tech vendors and governments to do the right thing by us.

At ADAPT we do not believe that is the case. We believe that trust is emerging as a key differentiator for many Australian organisations as they seek to manage, engage, support and sell to users and customers.

Many of the problems that have come from a breakdown in trust have been exacerbated by the massive disruption that new technologies are generating in society. Technology is the cause of much of this disruption, but it also has the potential to provide the solution to overcome this rising trust deficit and the challenges it brings.

In just the last month Google, one of the major players in online data and associated trust issues, has announced changes to its data storage policies. It now allows users to adjust and set profiles that delete location and browsing data after three months or 18 months.

We say it’s about time. While it may be nothing more than a response to the increasing pressure and negativity many tech companies are feeling right now, this is a good sign. Its competitors should follow suit.

Why is this important? Is it because we don’t want people knowing what we have done? No, it is that we don’t want organisations and governments knowing what we will do next. In any society based on trust, we should be able to go about our personal and commercial lives free from concern that our privacy is being compromised or that our behaviour is being watched.

This is a fundamental human right. It is part of a free and democratic society to remain anonymous in what we do if we wish to remain so.

Australian CIOs tell ADAPT that concern over data privacy is one of the most significant barriers to their organisation achieving digital transformation and agility. At the same time – as illustrated in our chart of the week below – CISOs tell ADAPT that employee awareness of security is far below where it should be.

This raises an important question. If awareness is so low, does that mean users don’t really care about privacy and trust?

We argue that they do care and that they care a lot. The findings simply reinforce the fact that trust and security are two separate issues and that need to be addressed in two different conversations.

Transform Weekly Research Thought – Local first, global second
Do NOT follow this link or you will be banned from the site!
Just a heads up that we’re using cookies so you can have a sweeter experience on our website. Carry on as you were, we’ll assume you don’t mind!AcceptRead more