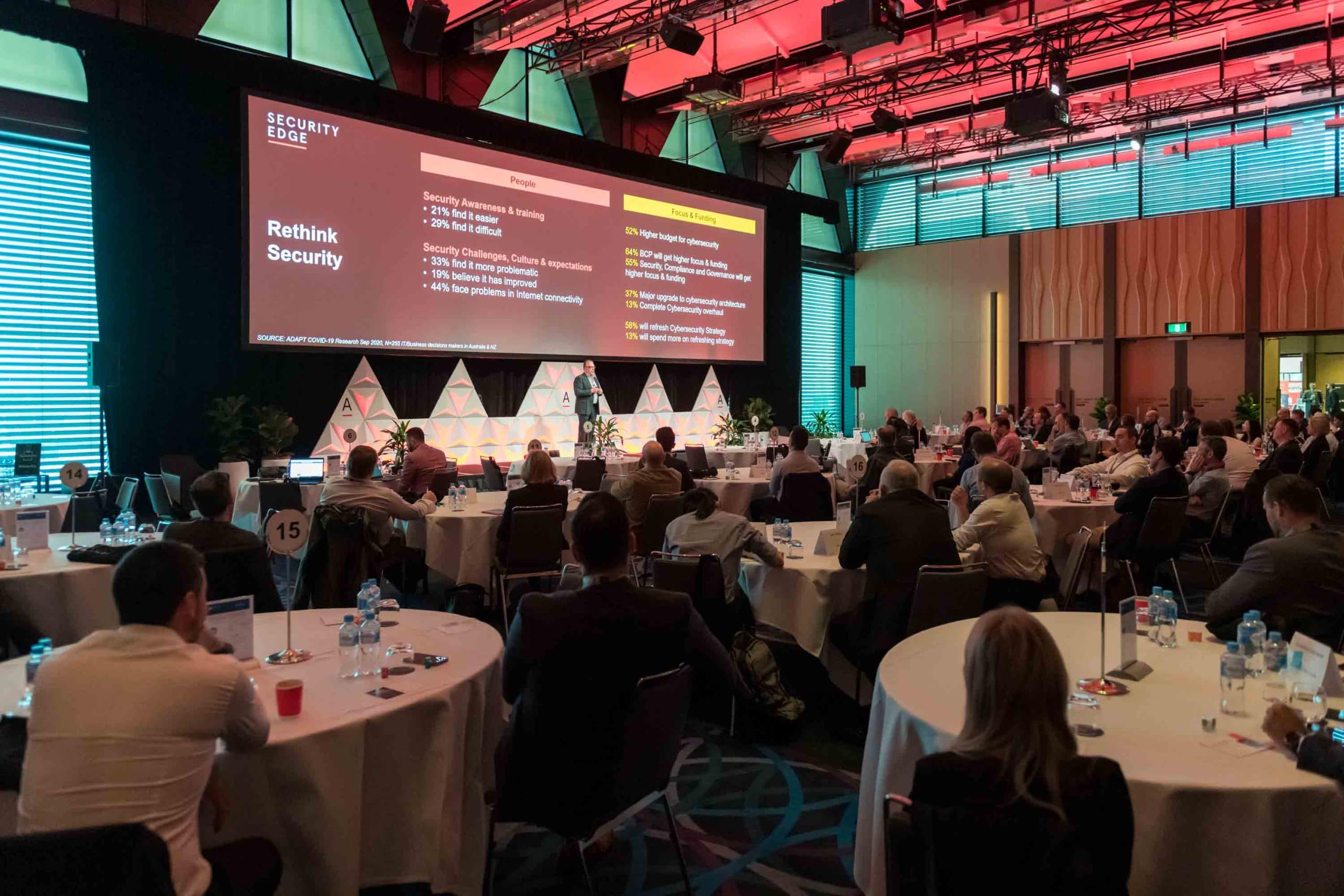 Join Us at Security Edge

120 leading CISOs & CSOs from enterprise and government organisations in a day of private peer networking and fact-based based insights on building digital resilience and enabling organisational agility.

Our organisations, workforce and customers have been heavily disrupted.

Putting security, risk and compliance programs at the core of every organisation’s ability to transition, respond and thrive.

Harness the collective intelligence of the world’s foremost thought leaders to learn best practices and be inspired. 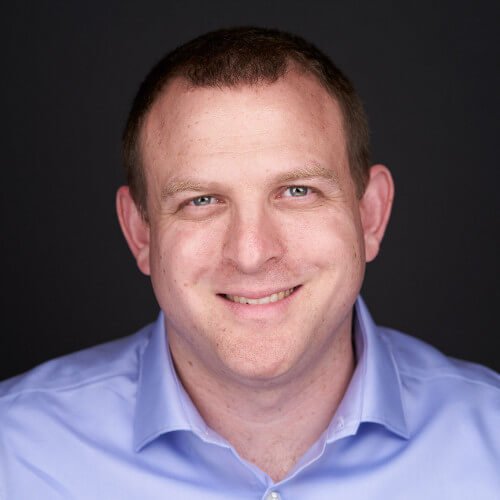 Assaf started his career in Information and Cyber Security in the Israeli defense forces in 2000, where he held various ranks over seven years including Captain and then as Major in the reserves. After his military service, he joined the Israeli Ministry of Finance as the Chief Information Security Officer of the government ISP and eGovernment unit.

In 2010, Assaf co-founded CyberVision, a company which detected malicious software’s command and control channels using AI/ML technologies which was acquired by Verint Systems in 2011. Assaf then led product management for Verint’s Cyber Defense business focusing on developing country-level cyber defense capabilities. In 2013, he co-founded SenseCy, a cyber intelligence company focusing on the acquisition and analysis of malware traded on the darknet and underground forums.

Since 2018, Assaf has been a mentor in the Israeli-American Council’s Eitanim project, an entrepreneurship program aimed at helping middle and high school youth learn how to envision, plan and execute a business plan. 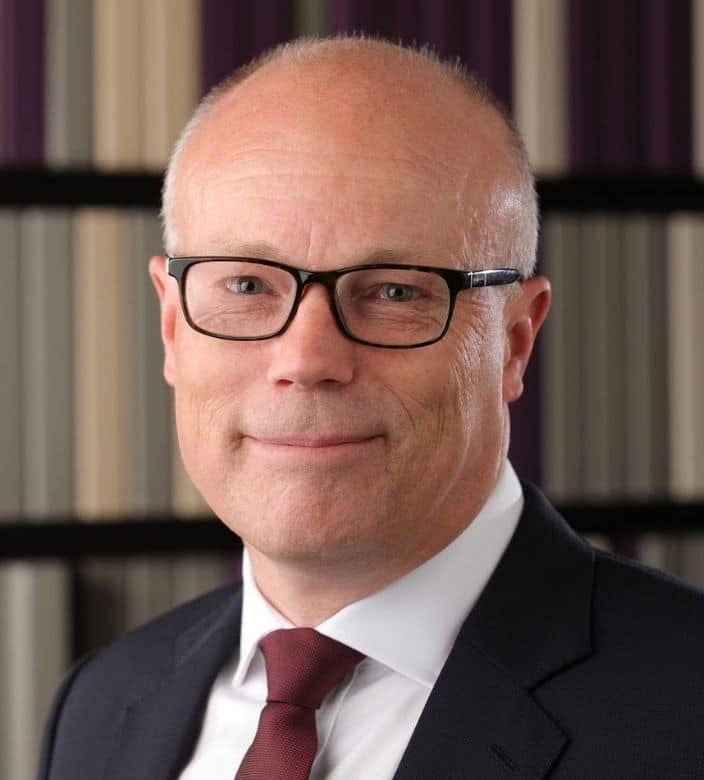 Alastair is Australia’s most recognised cyber security leader, and is the Chief Strategy Officer at CyberCX. 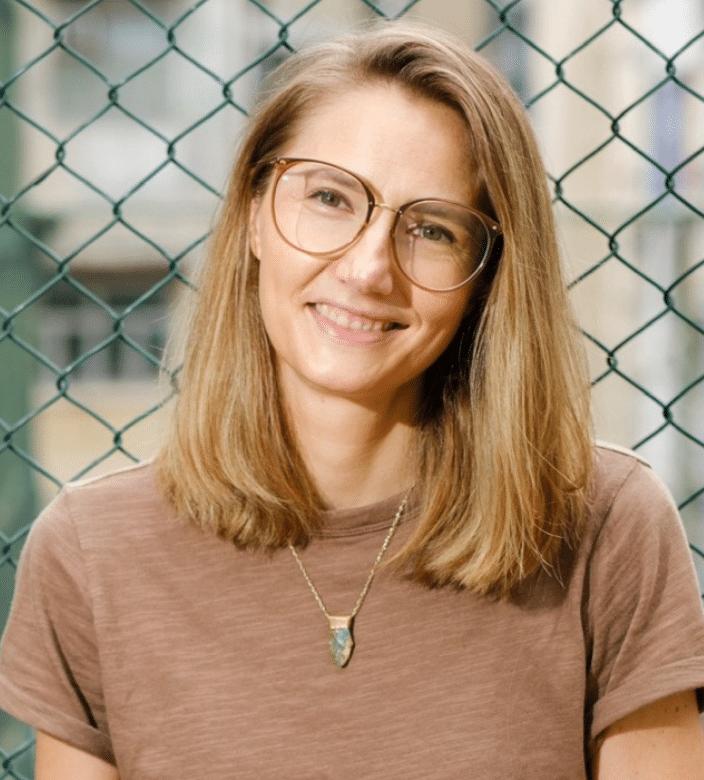 Liz is an Associate Principle at NOBL, a global organisational design firm born in the US with a new office in Sydney. At Security Edge 2021, she’ll break down what leaders can do to create and retain a high-performing team, drawing on her experience in operations, human resources, and organisational strategy to drive meaningful and lasting change. 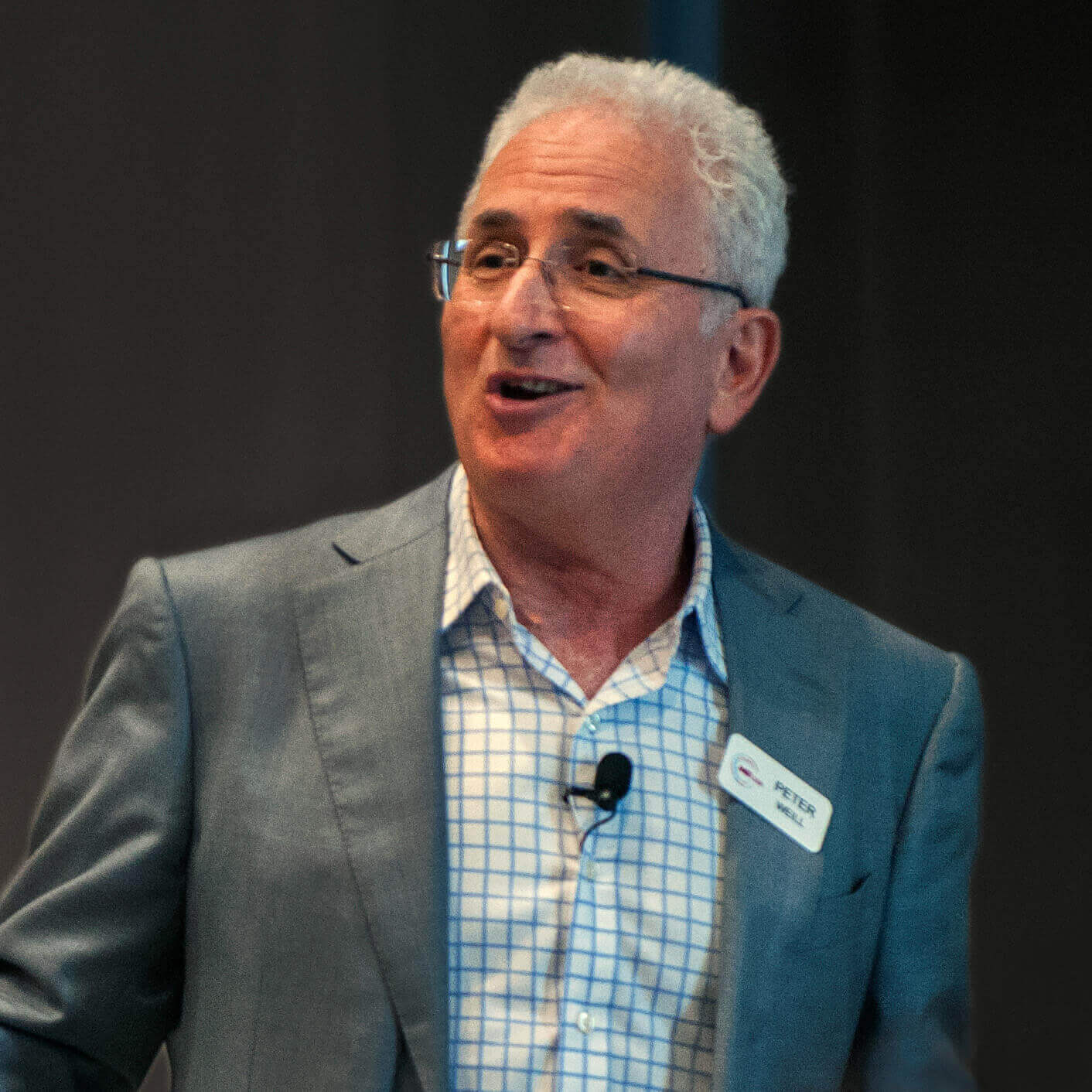 Peter Weill’s work centers on the role, value, and governance of digitization in enterprises. Weill joined the MIT Sloan faculty in 2000 to become director of MIT Sloan’s Center for Information Systems Research (CISR). MIT CISR is funded by approximately 100 corporate sponsors and patrons, and undertakes practical research on how firms generate business value from Information Technology (IT). As chair, Weill focuses on globalizing the center’s research and delivery. In 2008, Ziff Davis recognized Weill as #24 of The Top 100 Most Influential People in IT, the highest-ranked academic. In Dec 2019, his 2015 MIT SMR article Thriving in an Increasingly Digital Era was recognized as one of The Best 10 SMR Articles in the 2010s.

Peter has worked on digitization issues with the Executive Committees and Boards of more than 40 companies globally. He conducts workshops for key conferences, including the CEO Summits for Microsoft, IBM, and SAP, and the International Monetary Conference.

Security Edge is an invitation-only conference that brings together technology executives from the region’s most influential Enterprise and Government organisations, including: 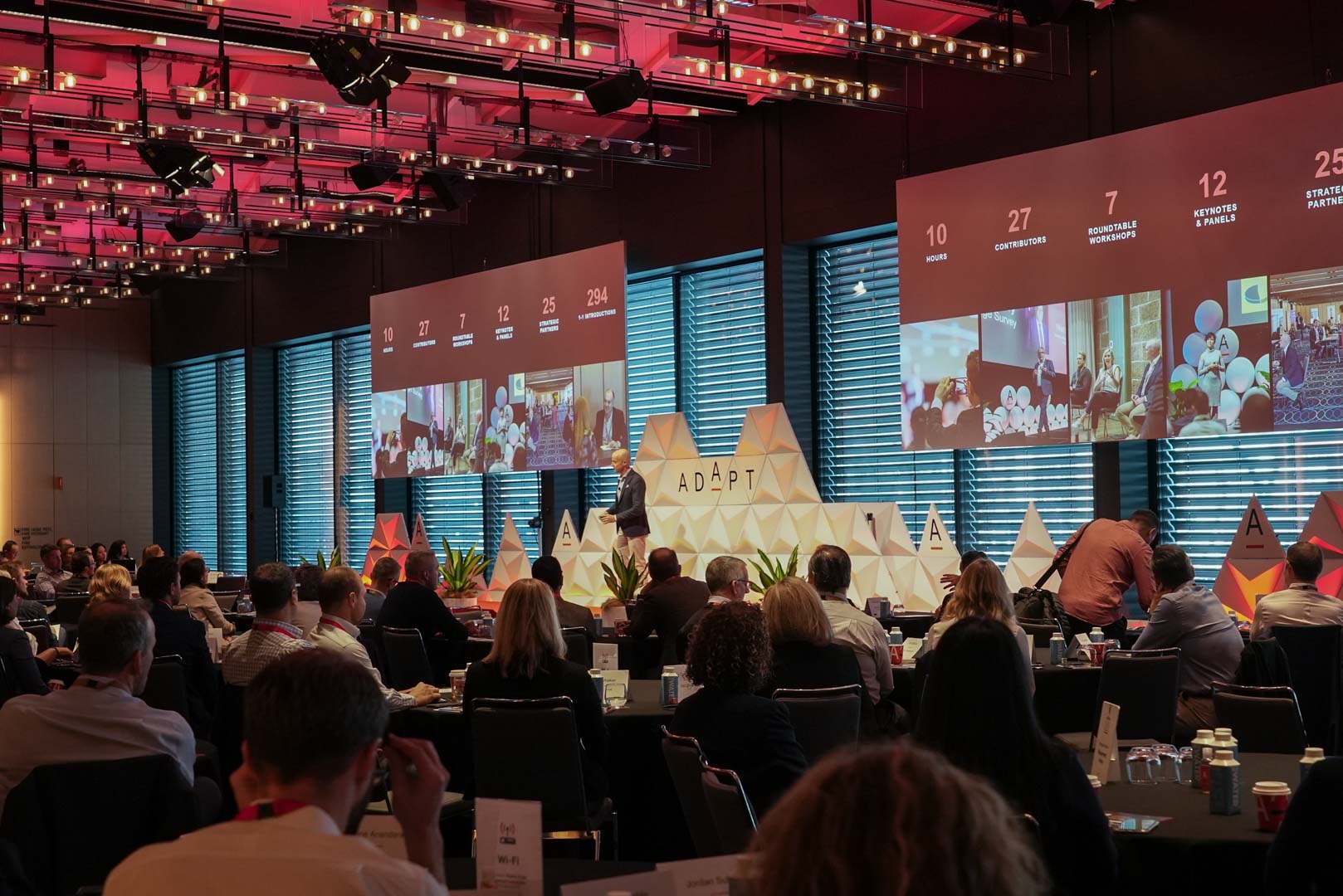 Hear from the experts, draw upon the collective intelligence of our region’s top CISOs, and learn the next steps from others on similar journeys.

With complete health and safety compliance, we are finally able to meet again face-to-face to share war stories, validate and compare lockdown and distributed workforce strategies. 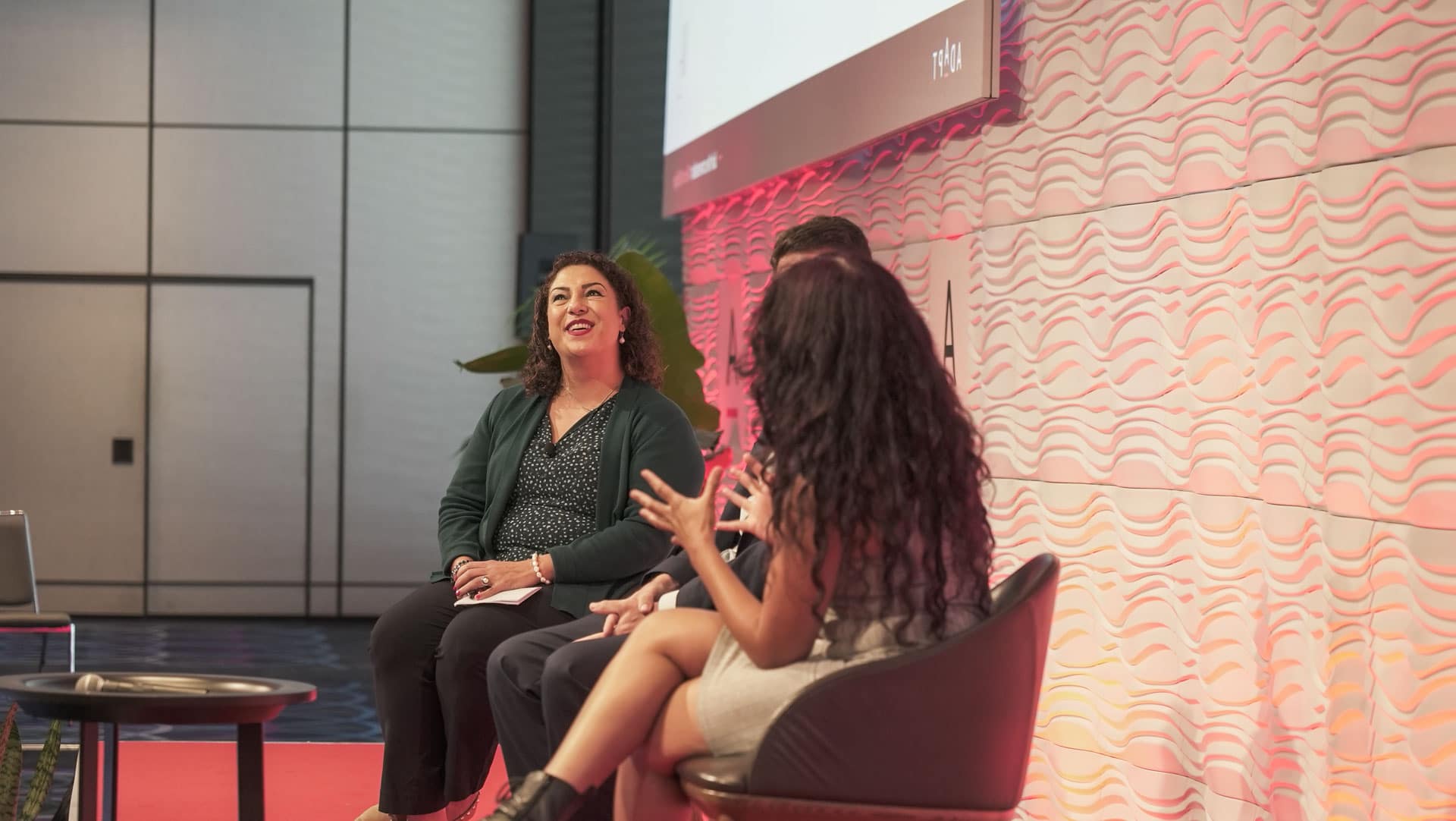 Why you should be here

Increase your own ability via a network of trusted connections by meeting with expert stakeholders and calibre peers. Every delegate must qualify to join the community.

Self select your path through your choice of keynotes, panels, roundtables and workshops, perfectly aligning our content with your tactical and strategic needs.

Global speakers ahead of you on the journey equip you with their learned experience, giving you the competence and tools you need.

Enable innovation and implement the right digital foundations for an unpredictable world via MIT research on what Boards, ExCos and Digital leaders of 1000 enterprises are planning.

02 How to Create and Retain a High Performing Team?

Facing fatigue and retention challenges, leaders need to create and foster great teams if they’re going to achieve their goals. But what actually makes for a high-performance and retention?

What CISOs need to be aware of with Ben de Bont, CISO at ServiceNow

Is the organisation thinking deeply and building the right culture of risk? Does security have the right level of visibility in the org? Making sure security is baked in and not an afterthought.

“ An event with great opportunities for networking and valuable 1:1 sessions. The content is so relevant to the Australian cyber market and current economic situation." CISO,
Ausgrid “ Security Edge has to be the standout event for those leading security teams in Australia. The speakers and content are diverse and relevant across all industries." Senior Manager, Information Security,
Clayton UTZ “ A great event showcasing Australian-derived research data that I can use to make strategy and business-related decisions." Associate Director, Cloud Infrastructure & SecOps,
University of New England “ A valuable day with peers, great presenters and streamlined interaction with vendors. Great to be back to face-to-face interactions." CISO,
Suncorp “ Security Edge was another outstanding event hosted by ADAPT with interesting and eye opening content for 2022 and for the future." CIO Risk & Compliance,
IBM Australia 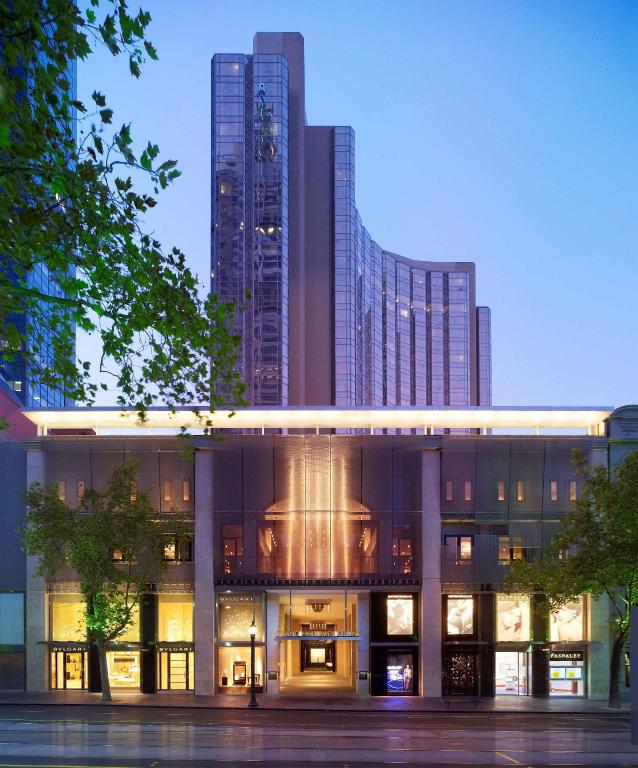 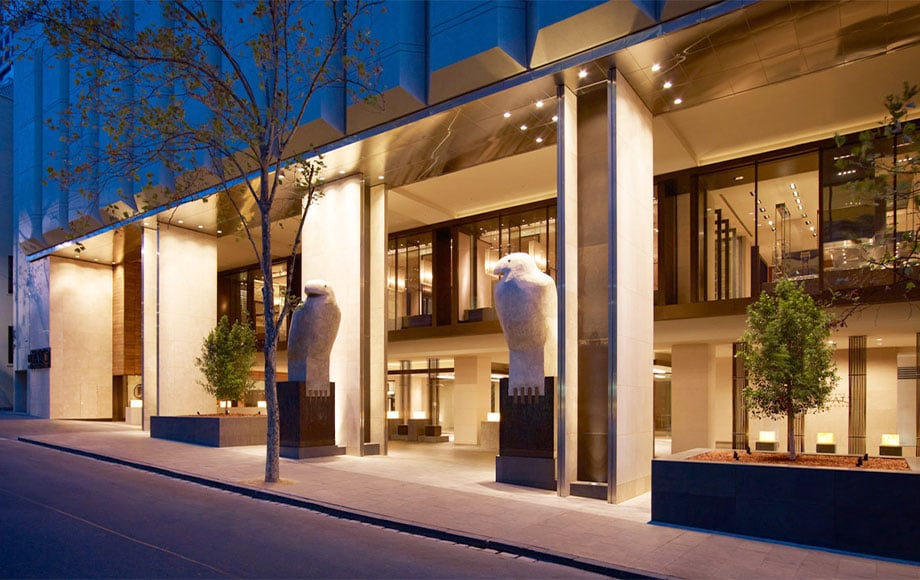 For nearly 10 years, we have enabled this by connecting and equipping executives with the knowledge, relationships, inspiration and tools they need to gain advantage. With a deep understanding of modern business challenges, ADAPT deliver unique local research and advisory.

Our mission is to be the trusted source to connect, inform and equip our local community of business and tech leaders to make better decisions, faster.

To be ADAPT is to Rise Above.

Security Edge
We use cookies to ensure that we give you the best experience on our website. If you continue to use this site we will assume that you are happy with it.Ok