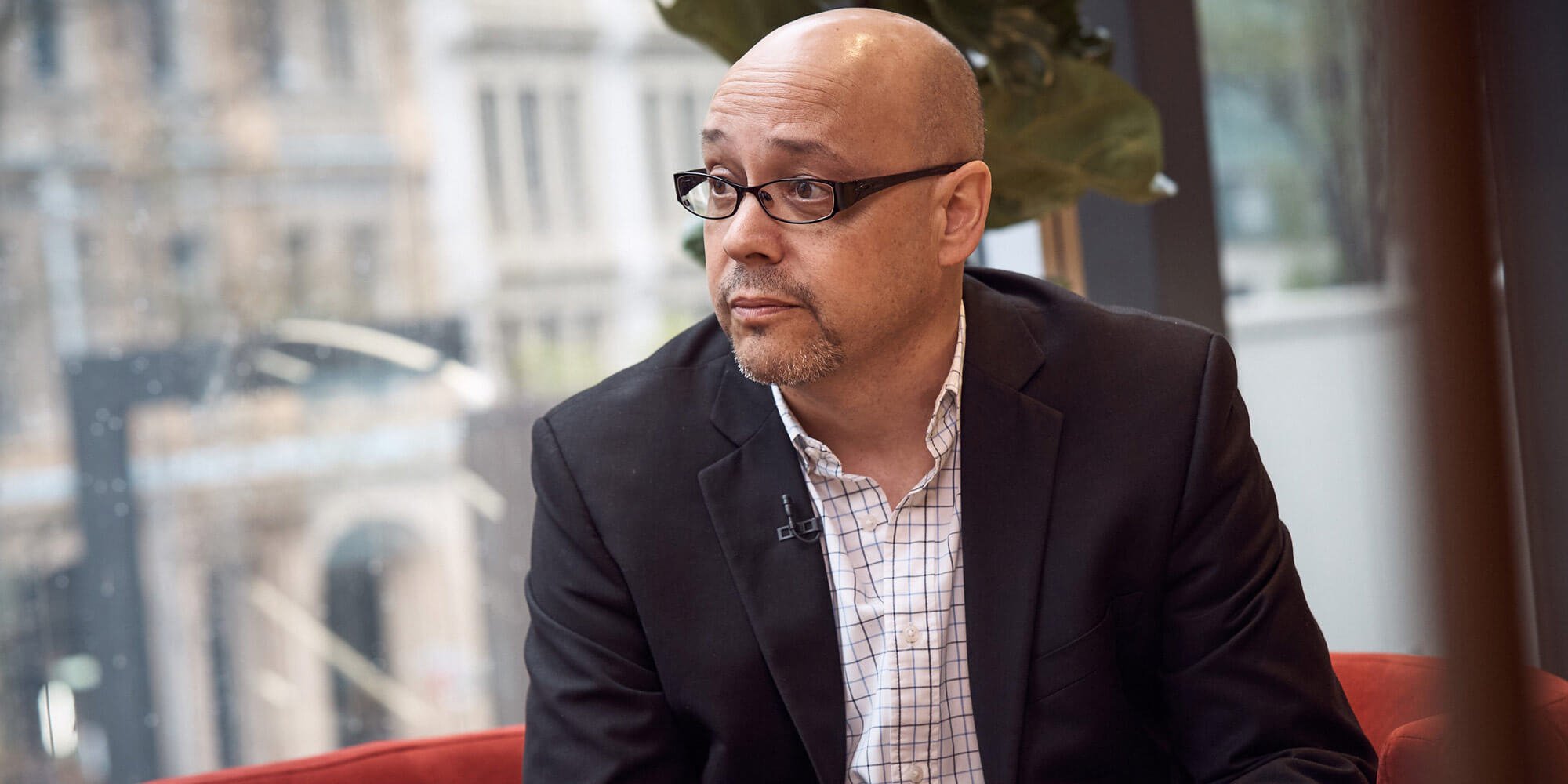 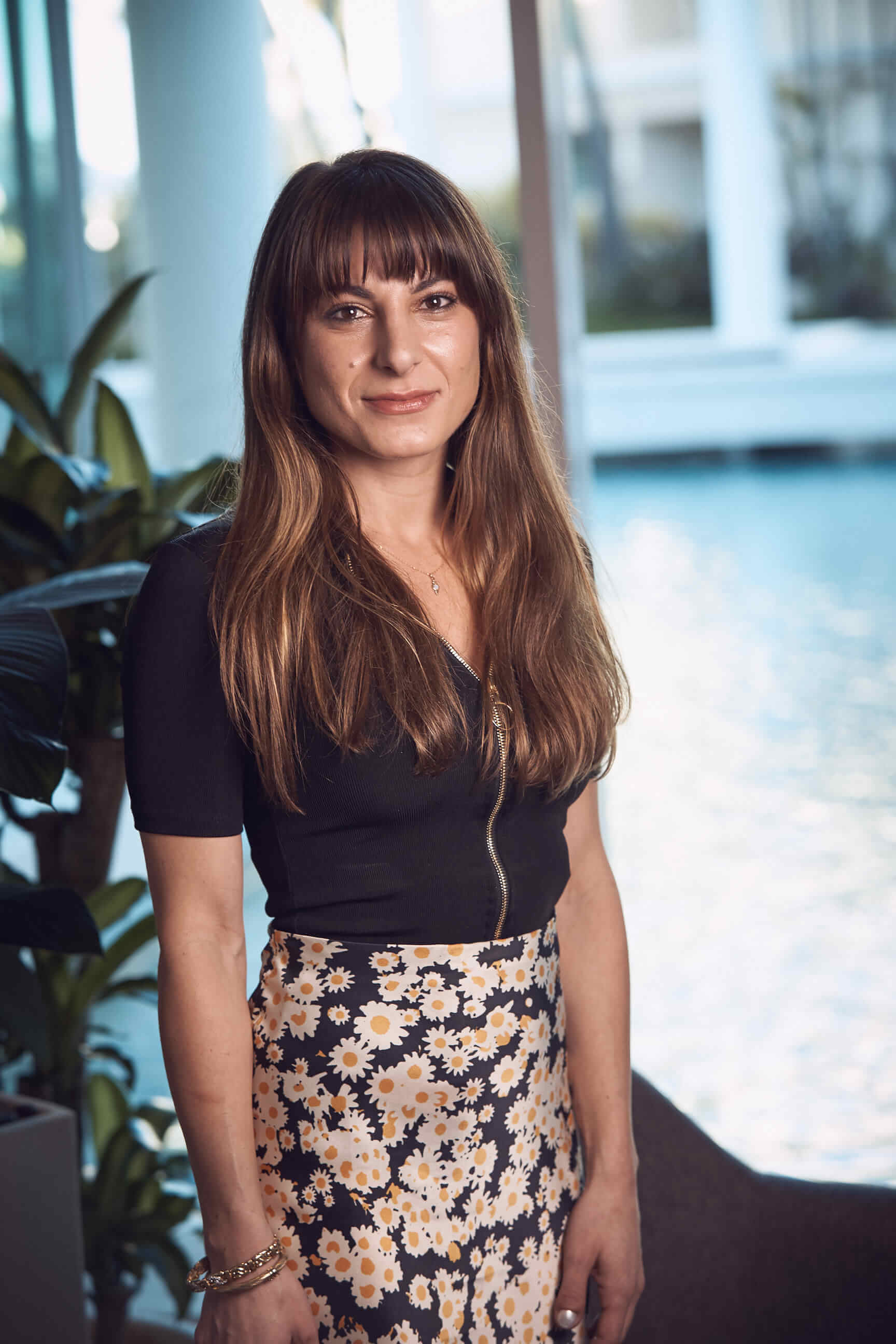 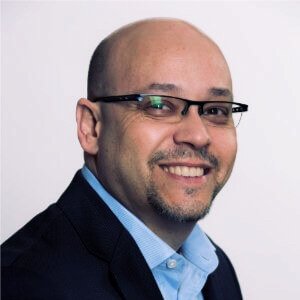 ADAPT advise 1000s of organisations and many of them face issues around leveraging, identifying, and managing stakeholders.

This how Junior Adventures Group (JAG) leverage and implemented a third-party consultant they met at a 1-1 meeting at an ADAPT Edge event. Richard Simpson is Program Director Acquisitions and Integration at Junior Adventures Group. Sitting down with ADAPT’s Marketing Director Kylie Bonassi, he shares JAG’s digital transformation journey with Apolinar.

My company just made an acquisition, down in New Zealand. It was a technical, kind of front-end platform that engages directly with our customers. The company were actually re-platforming and I didn’t have any staff down in New Zealand and I’m actually running another integration up here in Australia.

So I just needed some boots on the ground, at a relatively technical level to work with that company, work out what they were doing, and then write me a report so that I could know where to really start down there in New Zealand.”

Okay and I guess how did you start your journey with, what was the initial problem that, you wanted them to help you solve?

Just getting that relationship right to begin with, with the company on the ground in New Zealand and with the vendor, so there was a bit of careful manoeuvring, because obviously when you’ve got technology companies and someone is going to be looking under the hood, and looking at their codebase then they can be very touchy about that, so that was probably for that initial piece of work, that was the thing we had to be really careful on, and that was just a very gradual introduction, I played a part in that and the guys on the ground, had a part to play in that as well. And it went quite smoothly but everyone was warned up-front about how important that was.

What were some of the key challenges that you experienced during the project, both working with a partner or within your own internal teams?

So look, it was just a little bit of dialogue, both ways of saying, “Here’s who you’re going to”, I would explain it the Apolinar guys , here’s who you going to meet today, here’s how I think you should approach them, here’s what that looks like, and they would share a little bit of an idea, back to me of how that was going to go. For all the initial introductions, I made sure that I was there personally, to kind of broker the deal if you like, but then as we’ve gone further on, they’ve very much been stand alone because the relationships are there, so I think building those relationships was really important, so everyone knew who they were and what they were trying to do and that was sponsored, then it’s become a lot easier. 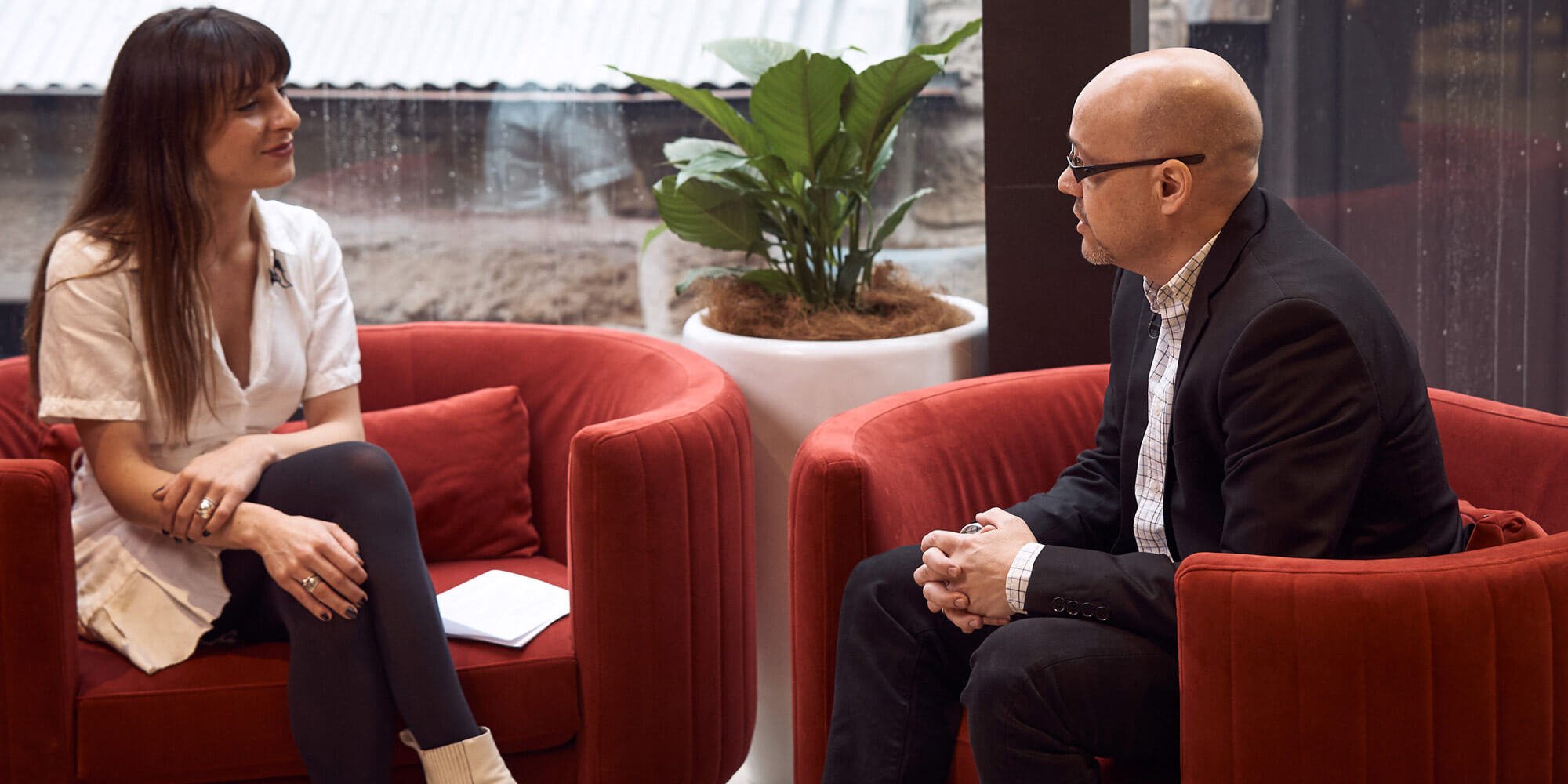 Look, it just really laid out what I needed to be invested, and it was a little bit of both, some of that was my idea, some of that was John and Anna’s ideas of things that they were architecturally looking for, which is more, a little bit more of their skillset than mine, and then actually working through the engagement model, so they help me structure a workshop, that I had with my company on the ground, plus the vendor company with me running it, but with guys from Apolinar coming in, to do that initial introduction, and then there was a background introduction after that. It’s quite a specialist, technical field, there’s a bit of enterprise architecture, a bit of solution architecture, and then a bit of BA work, that was needed, but then an understanding of process in an industry that’s not that common, but they just gave me confidence very quickly, that they could get their head around that.

I think that one of the highlights was probably in one of our last meetings, where I had kind of interim report given to me, with those few, I wouldn’t say surprising findings, but there were things that, they had pulled out of the work, that I wasn’t really looking for, there was a real value add, and some of it was actual contrary, to my initial expectations.

So that was good.

They weren’t just telling me what I wanted to hear, they were telling me something slightly different, but explaining how they got there.”

It was really just to kind of pull the scope of work together, really more than anything, I kind of knew what I was looking for, but they had, they were actually just, probably to help me structure my thoughts a bit more, and then to focus on really what the deliverables were gonna be, that then, that lead to them producing a scoping document, that I could take off and get signed, and get them moving on it. The two areas that we’ve kind of gone most into, is probably the solution architecture, that I really needed them to unpick for me, which again is not my level of skills, so they’ve gone much deeper and added a lot of value there, and then secondly, on this secondary piece of work, that we’ve now gone into, they’ve got a relatively technical BA, but there’s also got a degree of Project Management, so again they are running things on the ground for me pretty well.