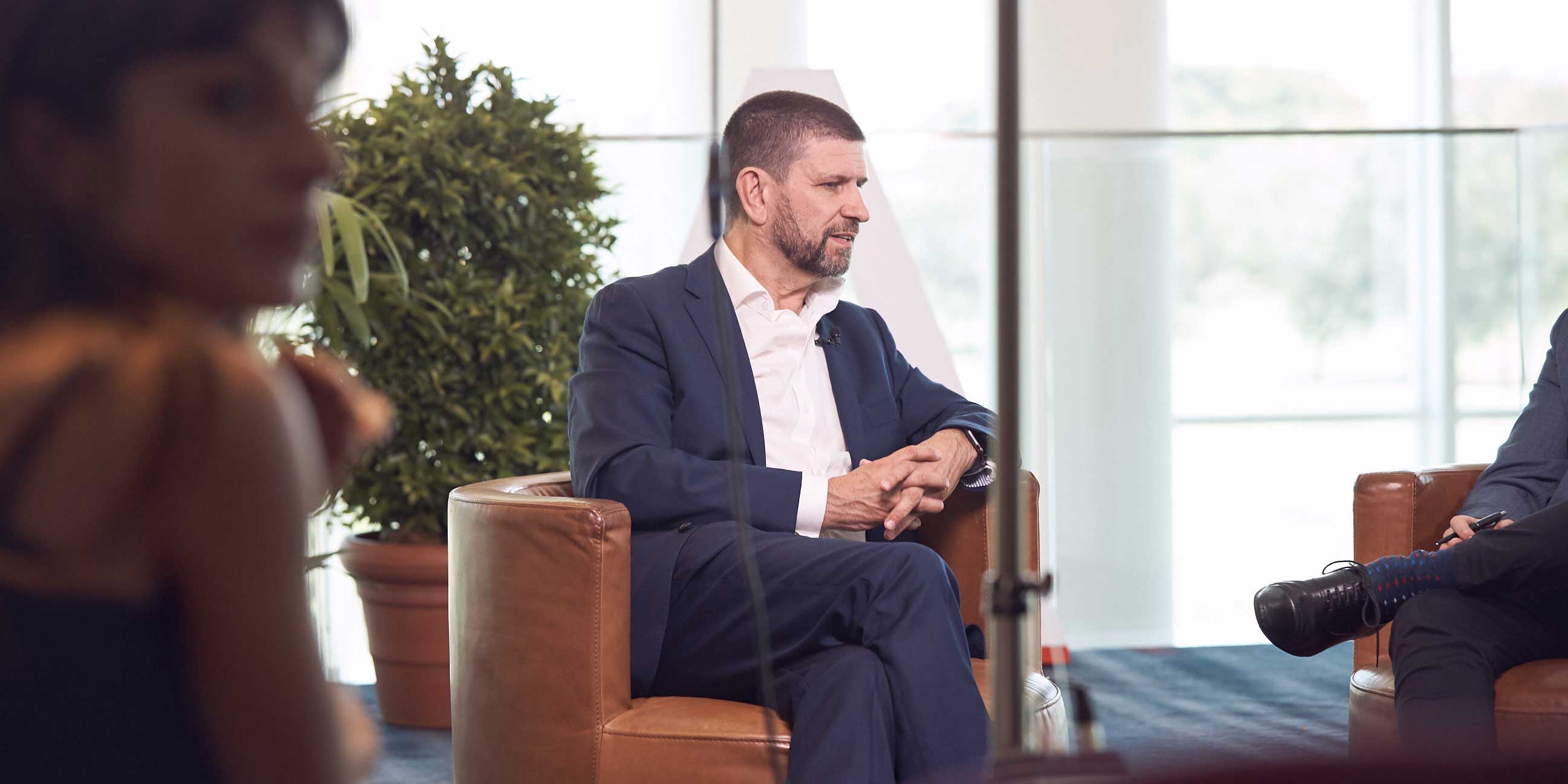 Prove the value of IT to the business: An Interview with Dave Glover 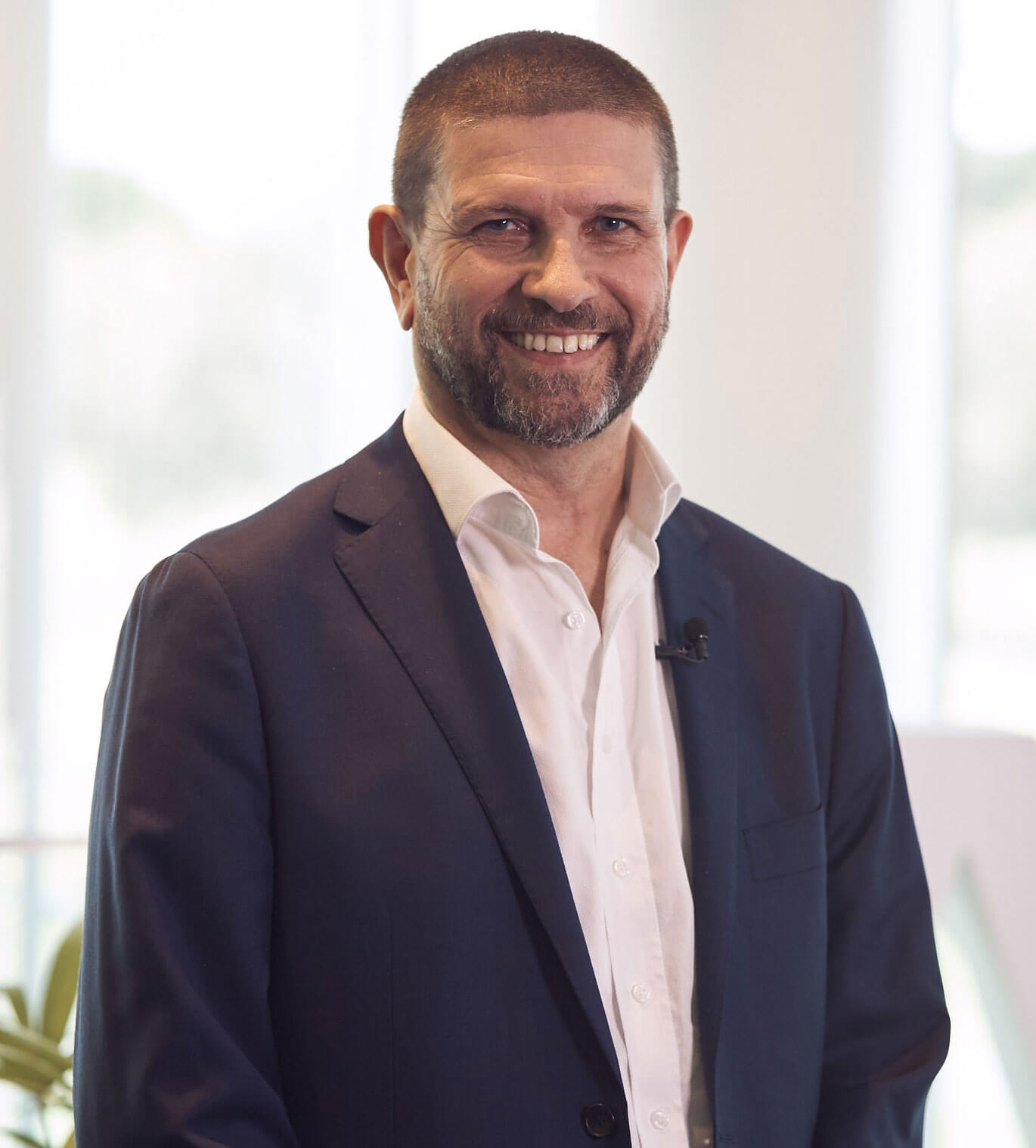 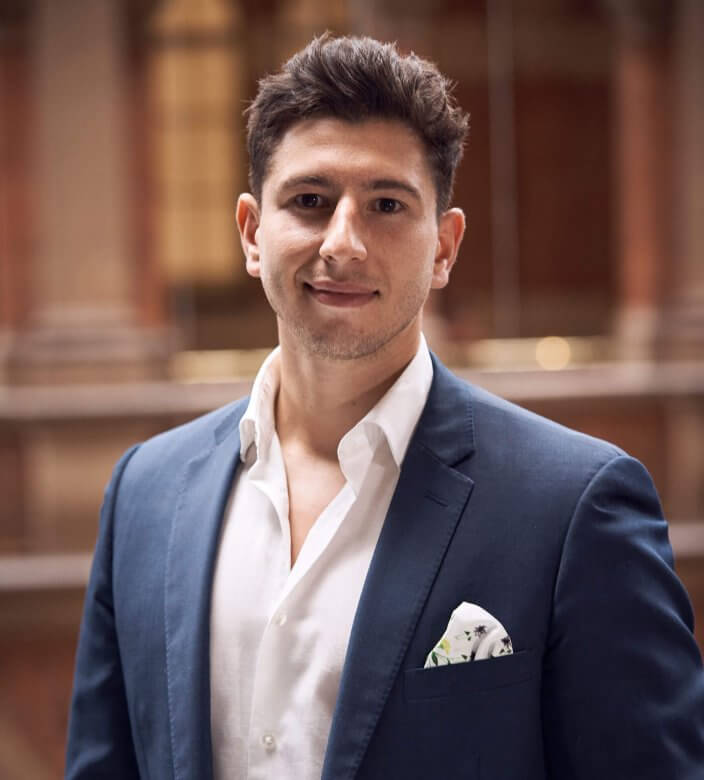 As CTO of Salmat, Dave Glover is no stranger to grasping the astounding opportunities offered by cloud. Sitting down with our Senior Director of Advisory Services Anthony Saba, he has a special message for technology leaders, technologists thriving in changing times, and how to engage the rest of the business in reaping the benefits.

As a technology leader who has been in the industry for some time now, you have seen some drastic change. How are you ensuring that not only are you able to keep up with the pace of change, but more importantly, how are you equipping the people around you and managing, I suppose, the shift and ensuring they’re evolving to serve the business in new ways moving forward?

It’s a really good question. There’s an element of coming to conferences like this and learning about what’s new and emerging in technology. You need to be excited about it. If you’re not excited about it, you might as well give up, right? Too many people are conservative. They want to keep their job ticking over and see anything that’s new as a problem rather than an opportunity. You look at everything as an opportunity. A good example: When I was at Salmat, I had this idea that we should move to SD-WAN, right? It was quite leading edge technology. I’d been convinced by a vendor that it was going to be good for us.

My network team were incredibly resistant. I spent a lot of time trying to encourage them to see it as a positive thing like “This is the future and you may see it as a threat to your jobs because SD-WAN require much less management, but just imagine you’ve got SD-WAN on your CV before anybody else in the industry. You’re going to be super employable.”

I think that element of keep your CV evolving is really important and I ask my people, “If you revisit your CV once a year and you’ve added nothing to it, you’ve wasted the year. You should always be looking to build it with either new technologies or new roles.” Be excited and embrace it.

That excitement, it’s often easier for a technologist to get excited about technology because it can be a threat but also it is an opportunity. What about the other people in the business who you need to excite about technologies that you really want to get involved in? There is a cost element. There are all these other barriers that maybe they’re not so excited about.

Sometimes the business can be more creative and more ambitious than IT but generally speaking, you’ve got to distil it into something that is very clear to the business in terms of either reliability or cost of ownership or operations. You turn it into a factor that’s familiar with them. Usually, cost is a big thing with IT, obviously.

Back to the SD-WAN example, that was seen with some trepidation because there’s, “Oh, wow. We’re getting rid of this old school network and how do we know it’s going to work?” When they saw the dollars associated with it, it was, “When can we have it? When are we doing that SD-WAN thing?” I was badgered because they could see the financial benefit in it.

Excellent. Well, the other question, SD-WAN is a good example. There’s this cloud based narrative that we’ve been seeing at our programs. Everyone is moving to the cloud. Cloud is unavoidable. You personally led a cloud first journey through Salmat and you were speaking earlier about the importance of getting a successful win early in getting the business on board. What did that mean? What was that like? Can you speak to that story a little bit?

Absolutely. We had been set an incredibly challenging timeframe to replace a finance and HR ERP solution. When we started that journey, because of the timeframe, we put a lot of caveats around what is it we’re going to be able to achieve and what are the likely risks and whatever, so the business was well aware that there were risks associated with it.

The reality is it was a success. It was a huge success. It really became the first domino of minis that were justified on the back of the success of that first piece of work.

I guess I was lucky, but anybody who is embarking on this sort of journey should look to make sure that what they’re going to do first time around is going to work rather than put a bad taste in the mouth of the business and so set back your plans.

The theme of this year’s program is Architecting a Resilient Digital Infrastructure. One thing that’s quite interesting is the structure of teams are transforming quite dramatically in years past. You’ve got SaaS, which is now, like you said earlier, the new outsourcing with these new turnkey solutions. What does that mean for the technology team of the future and what does that structure potentially look like in five to ten years’ time from now?

It’s another example of where people need to recognise that things are changing and figure out how they can embrace it. Move your ERP to the cloud, inevitably all the people who supported the infrastructure previously, the people who supported the application and customised it and whatnot, they sort of are no longer around. That’s just one of the sad facts, but when you look at it in terms of the resilience and reliability and the relentless modernisation of those platforms, it’s really the only choice.

Teams change and people’s roles change. You become more of a steward than carrying a screwdriver around. The example with the network guys, they were confronted by it because they’re very hands-on people. They were guys that were pulling and patching and whatever.

In the new world, the box arrives, you plug a couple of cables in and it’s job done. Then everything they’re doing is sort of coding or configuring. They really need to be aware of what’s happening and, once again, embrace it.

What is your advice to technology leaders? We’re lucky enough to work with a large CIO community, heads of security, CFOs, so we hear and we kind of touch base with a really interesting spread at the executive layer. What would your piece of advice be for struggling organisations moving into these next four to six years of change? What should they be doing or thinking about?

My advice would be: seize the opportunity. In my view, technology has become so easy in recent times that the ability to do stuff with cloud solutions is orders of magnitude easier than it was. If you want to run up a data analytic solution in Google and leverage massive solutions, you can do it in days. Previously, you’d have to go out and get millions of dollars to buy the infrastructure.

WATCH FULL INTERVIEW
Prove the value of IT to the business: An Interview with Dave Glover