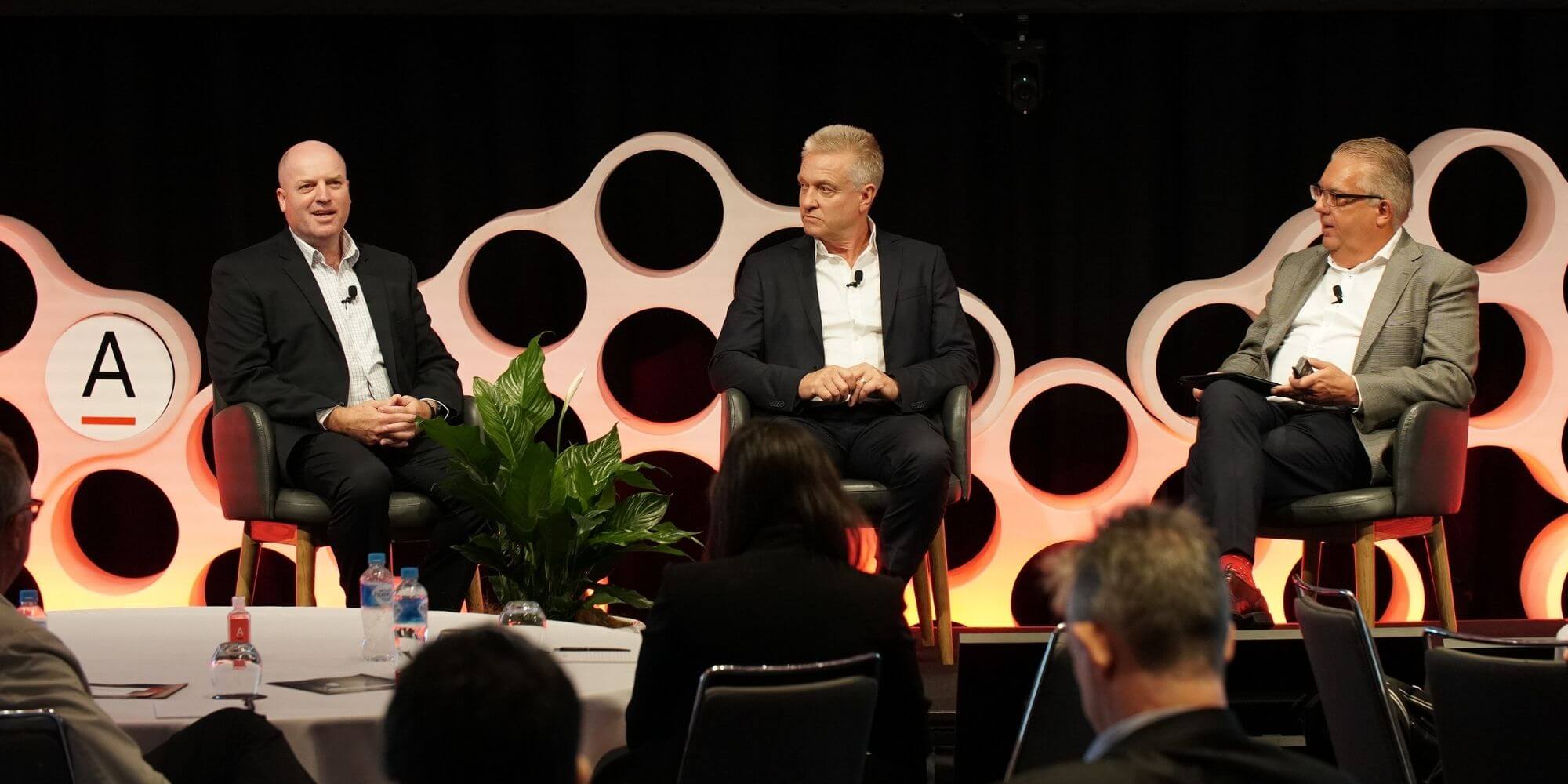 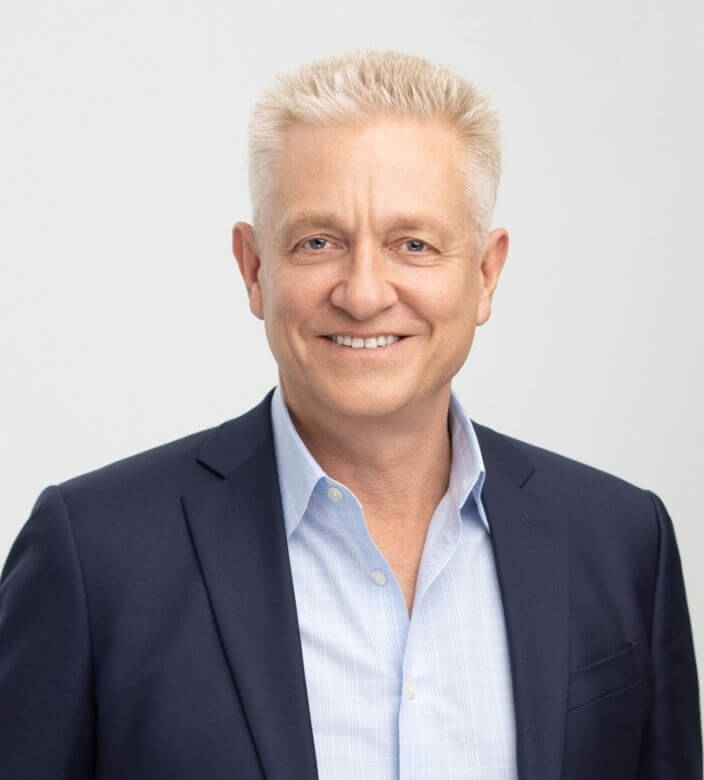 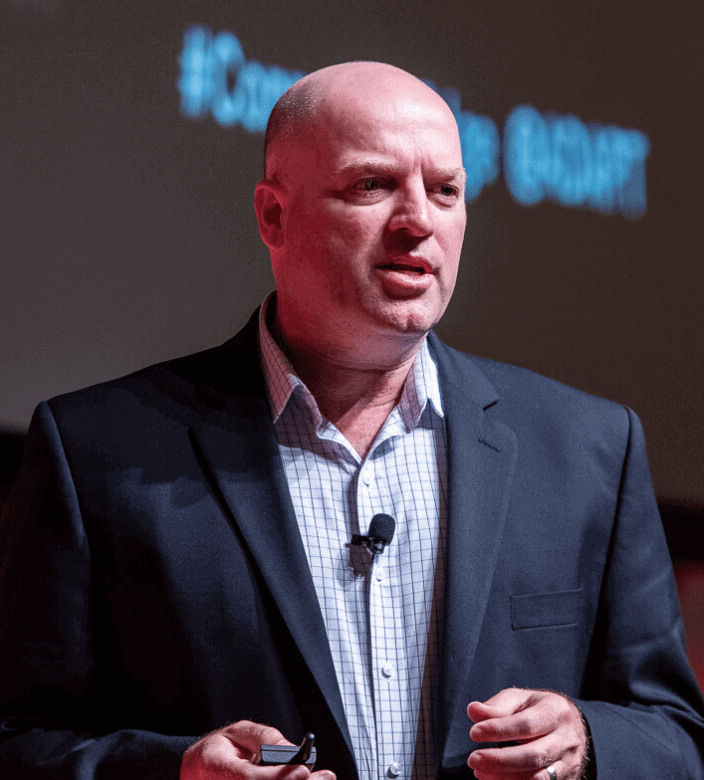 Regional Australia has a population of 8 million people and produces 60% of Australia’s GDP. According to ADAPT’s recent research, capital city data centres have been increasing the latency challenge across regional metro cities for several years.

As metro cities experience more rapid growth and demand as they digitally innovate, the same online experience is expected in regional areas. This will mean an increased reliance on data centres to process and store huge amounts of data locally at unprecedented rates.

Chris Thorpe, Founder and CEO of Leading Edge Data Centres, shares how they are building a network of highly connected data centres that will provide internet and direct cloud connectivity in regional Australia.

Regional Australia has a population of almost 8 million. That population is a long way away from a centralised computing environment. Technology’s moving at such a rapid rate.

You have to bring the ability to have that technology available very close to the user, very close to where the data is actually being produced.”

As an example, we’ve got one client generating 50 terabytes of data on a daily basis. They post a hard drive back to Sydney for processing because you struggle to put 50 terabytes down a pipe.

All the commercials just don’t work. The actual infrastructure that’s available and the cost of that infrastructure, and there’s not a lot of choices out there either. It just makes it cost-prohibitive. It just doesn’t function properly.

I’ve got this vision back in the day. There are truckloads of magnetic tapes that go missing when they’re transporting things around, posting 50 terabytes of data. Transporting that amount of critical data must pose a massive security risk as well.

Security issues are everywhere. We see this stepping back in time, 10, 15 years. You’ve got them under stairs, in cupboards, in storerooms. It’s not properly backed up, supported. It’s not properly secure. We also see a lot of tape drives.

Regional Australia creates over 60 percent of Australia’s GDP. It needs to be supported.

Mining is part of that, but agriculture as well. Griffith is 1.7 billion dollars of produce every year, and their access to technology is very limited. They are struggling. We’re launching in Griffith now.

If we can underpin 1.7 billion dollars worth of production, if we can even lift it by 10 per cent, that’s a big number. 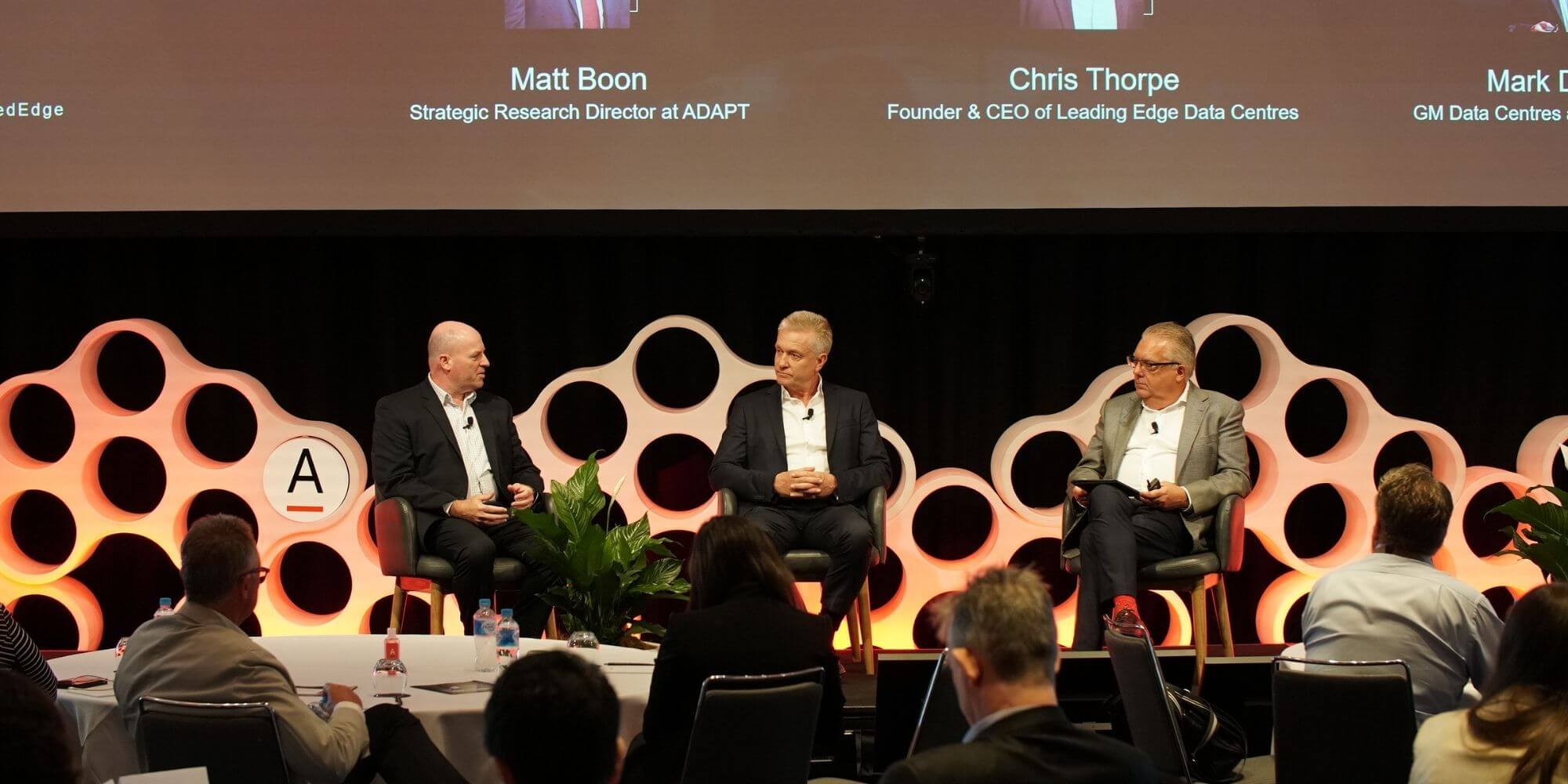 That’s boosting not just economies but jobs and so on within those regional areas.

That brings a lot of supply chain challenges. As we increase things regionally as well, we then need to manage the supply chain and how we’re managing the processes all along the way.

Any thoughts from you in terms of some of the areas around that? How can we be driving some of these changes as well?

From a manufacturing facility in terms of what we’re delivering for Leading Edge, we certainly have the global capability. But what we’ve chosen to do certainly for the deployment of the product is actually local manufacturing.

There’s a couple of reasons for that. It gives us the flexibility to be over one, physically go and see the actual data centres being built.

What we’re actually doing is physically building the whole centre first, then we separate it, and then we transport it.

Because it’s built locally, we can get proof that it is fully functional, ship shipped to site, reconfigure it and build it up there as well.

The other things we’re seeing around that local capability is just the ability that as we deploy them and there’s a specific requirement in a particular site, it gives us the flexibility to be able to modify that, change that on the run.

The other thing is that we’re producing local jobs and we’re able to support regional Australia.”

It also allows the clients to also go and see the finished product. When Chris and the team are saying, here’s the data centre, and this is what it’s going to look like, such a nice ability for the clients to physically be able to go to the facility where it’s been built and actually see it, touch it and go, yes, it is real.

We’re not just sitting at home visualising something. It’s not smoke and mirrors and inverted commas because people can physically go and see it.”

That’s a real positive around being able to build locally for these facilities and support the whole regional development as well.

I was saying in my opening earlier how I loved data centres and walking around those. I have to come and have a look at one of yours quite soon.