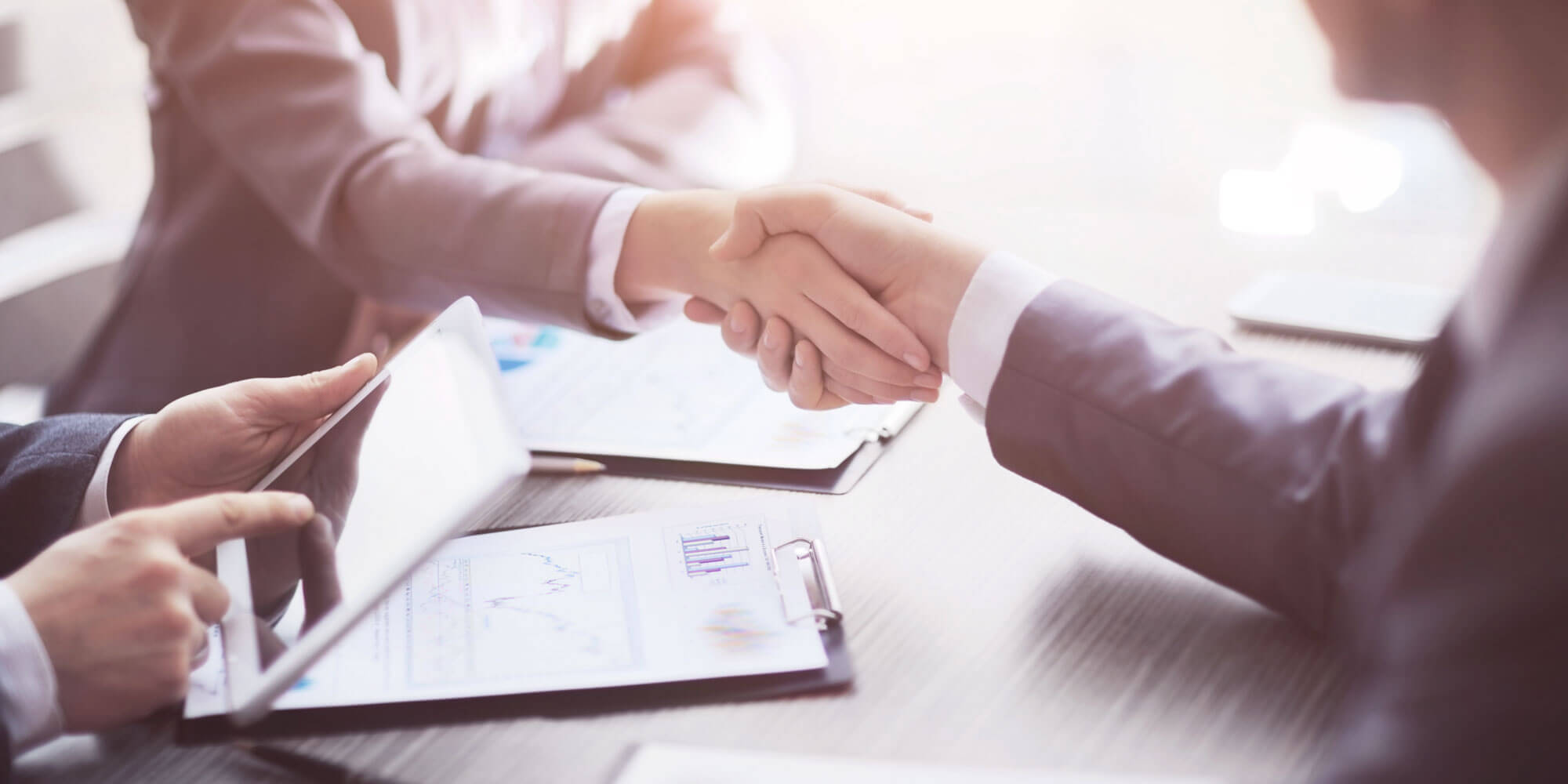 Broadcom and Symantec – who really wins?

The IT Security market is a classic case of a section of the industry that has grown exponentially in value as well as in importance and will continue to do so.

Any part of the IT market that has experienced this, usually then goes through significant turmoil in the guise of spin-offs, mergers, acquisitions and consolidation.

The IT industry has many shining examples of successful mergers and acquisitions, but has an equal, if not greater number of failures. Failures in terms of clashing cultures, misaligned products, misguided expectations of synergies and opportunities

Australian and New Zealand CIOs told ADAPT earlier this year that Cyber Security technologies are their number one tech priority this year and for the foreseeable future. What we invest in, who we work with and how stable their offerings and our relationships with them is more important than ever.

Earlier this month, in a USD $10.7bn cash only deal Broadcom acquired Symantec’s Enterprise Security business. I have been pondering the ramifications of this deal, particularly as one considers the focus Australian organisations have on security.

At the recent ADAPT CISO Edge event, customers were discussing the on-again, off-again talks between the two companies and wondering what this would ultimately mean to them as customers of Symantec. At the same time competing organisations were seeking my and other analysts’ opinions on what we thought and how they should respond.

I am not passing judgement on whether I think this will be a good or a bad marriage. It is clear though that in the context of Broadcom and Symantec, as was the case in many previous large-scale IT acquisitions, uncertainty and confusion around what this means to customers and partners abounds.

Let’s also not forget the employees in the Symantec Enterprise Security business, who ultimately own the relationship with customers, are feeling uncertain about their future as well.

Here are my tips on what customers, partners and competitors should be doing now:

It is critical that Broadcom focusses on its four key stakeholders of:

History shows if we satisfy the concerns of these four key groups, the rest just might look after itself.

Stay tuned with us as there is much more to come on the state of the Australian security market in an upcoming ADAPT Deep Dive report due in Q4.

Transform How are market leaders using modern technology to gain competitive advantage?
Do NOT follow this link or you will be banned from the site!
Just a heads up that we’re using cookies so you can have a sweeter experience on our website. Carry on as you were, we’ll assume you don’t mind!AcceptRead more