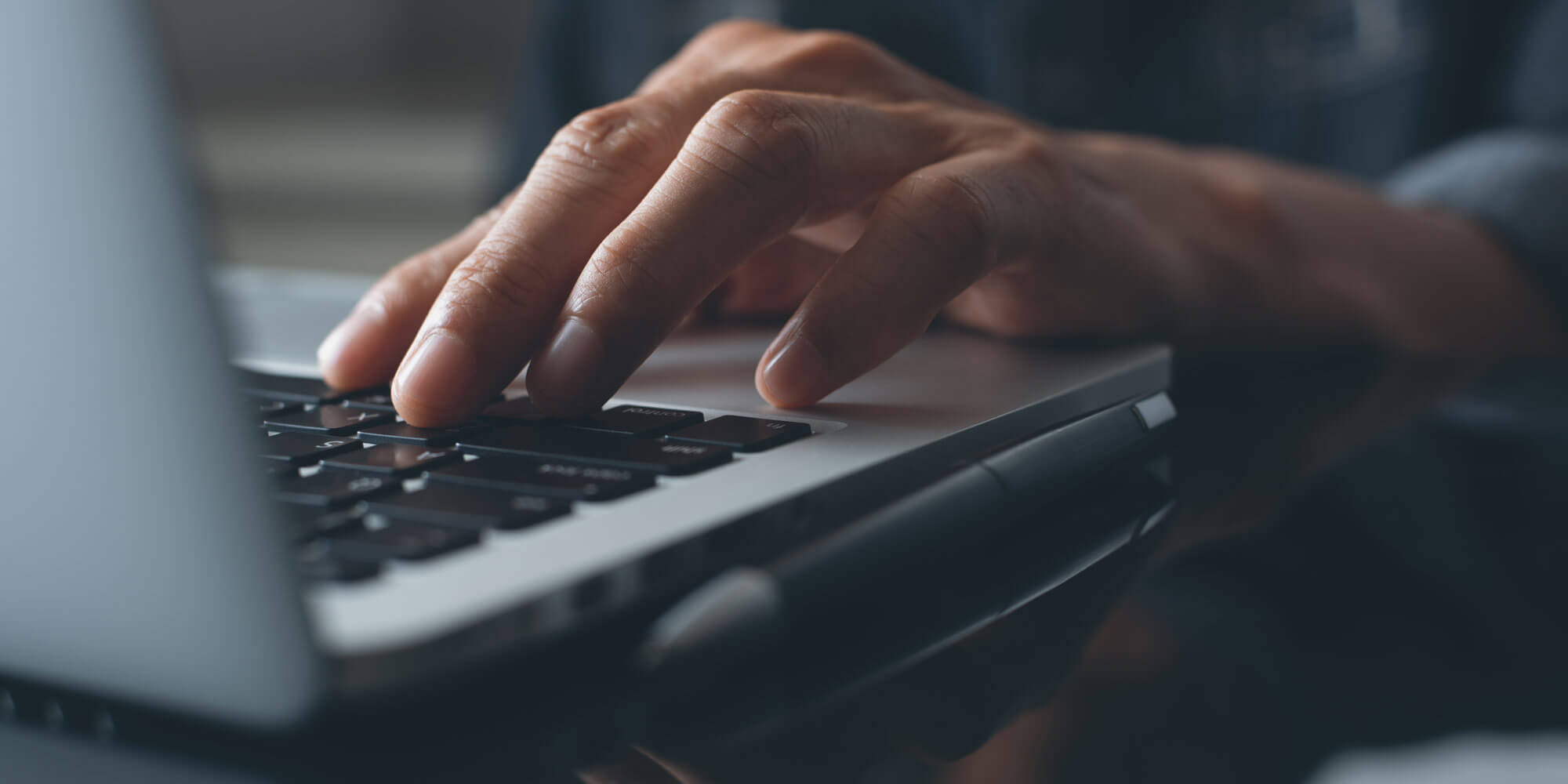 When trust goes, your customers go with it

Trust and the financial ramifications of breaching trust are becoming a regular spotlight in global news on a daily basis.

Recently in the UK, fines in excess of UKP 280M were handed down to British Airways and Marriot (Starwood) for the breach and hacking of several hundred thousand customer records.

Last month, the US Federal Trade Commission approved a (much expected) $US 5 billion fine/settlement on/with Facebook over the Cambridge Analytica scandal.

While these figures appear massive, taking Facebook as an example $US 5bn represents <1% of the company’s market cap, imagine a virtual shrug of the shoulders, this is the cost of doing business.

Yes, these and all other companies need to be held to account and it is reassuring to see this happening. The damage, however, is and should be about the brand and the shift in behaviours these sorts of breaches bring with them.

Thanks to these and other high-profile data breaches – both intentional and unintentional – the benefits/benefit versus risks/risk equation of data is being seriously undermined by consumers at all levels.

Trust is repeatedly eroded. Lack of trust is the biggest threat, not only to the companies that are called out, but to every organisation with an online, digital social presence.

The quote below from Stephen Covey is one that really resonates and sums it up for me as I think about trust.

Trust is the glue of life. It’s the most essential ingredient in effective communication. It’s the foundational principle that holds all relationships.” – Stephen Covey

The World is run on trust, but increasingly we feel we are being let down badly by businesses, institutions and governments. Studies show trust levels at an all-time low. The recent Financial Services Royal Commission in Australia is just one aspect of this.

Technology might be the instigator of much of this disruption, but it also has the potential to provide the solution to overcome this trust deficit and the problems it is generating.

IT has the potential to create a whole new generation of business models that can purposefully engage people and give them greater hope for, and trust in the future.

ADAPT recently hosted it’s CISO Edge event in Sydney and 40% of Australia’s CISOs and Security leaders said their organisations had experienced one or more security breach in the past 12 months that required notification to customers and/or authorities.

Security How to Make Security Training About the User with Cybersecurity Thought Leaders Security Facebook Libra – Going strong against the wind
Do NOT follow this link or you will be banned from the site!
Just a heads up that we’re using cookies so you can have a sweeter experience on our website. Carry on as you were, we’ll assume you don’t mind!AcceptRead more