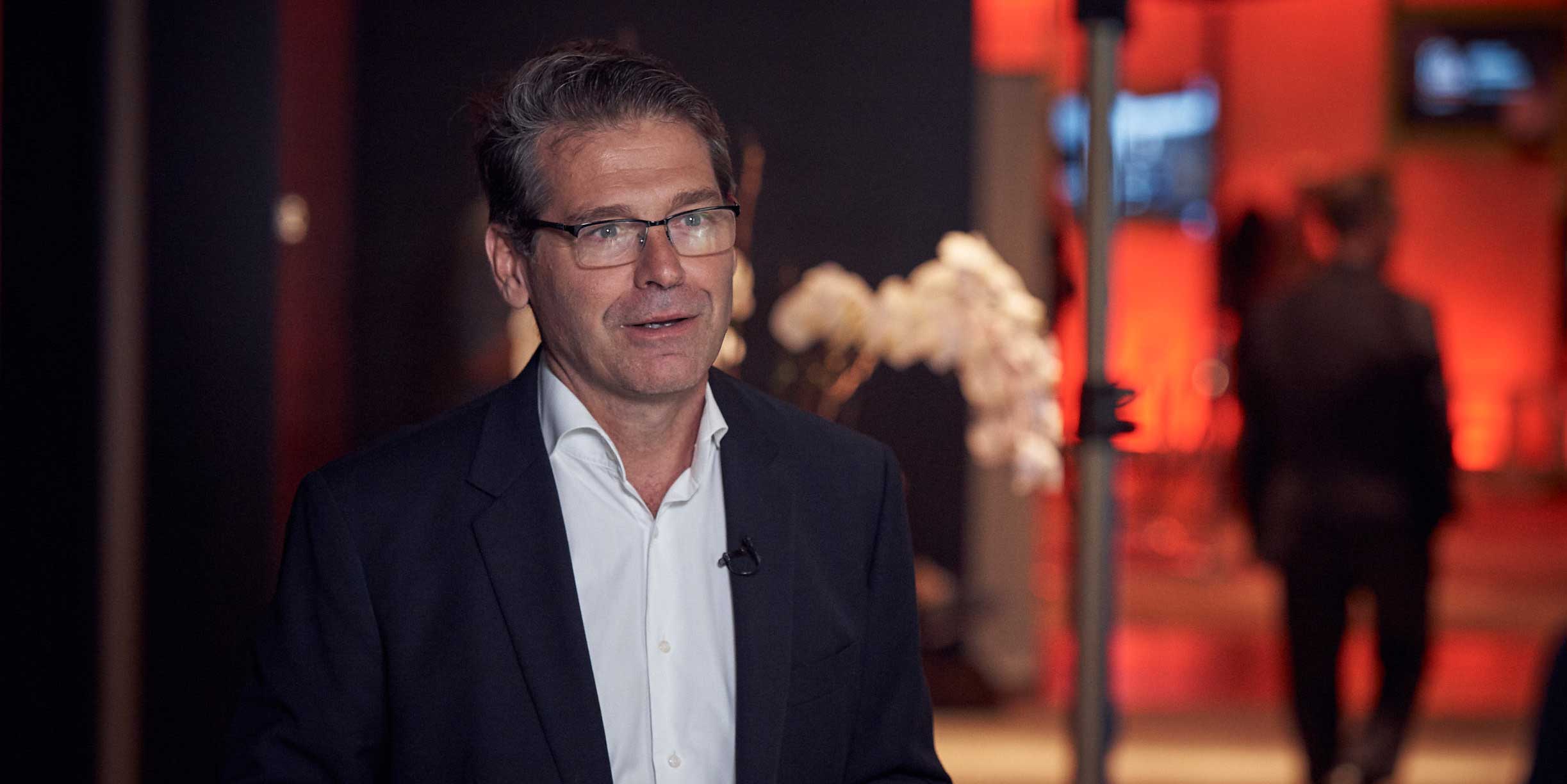 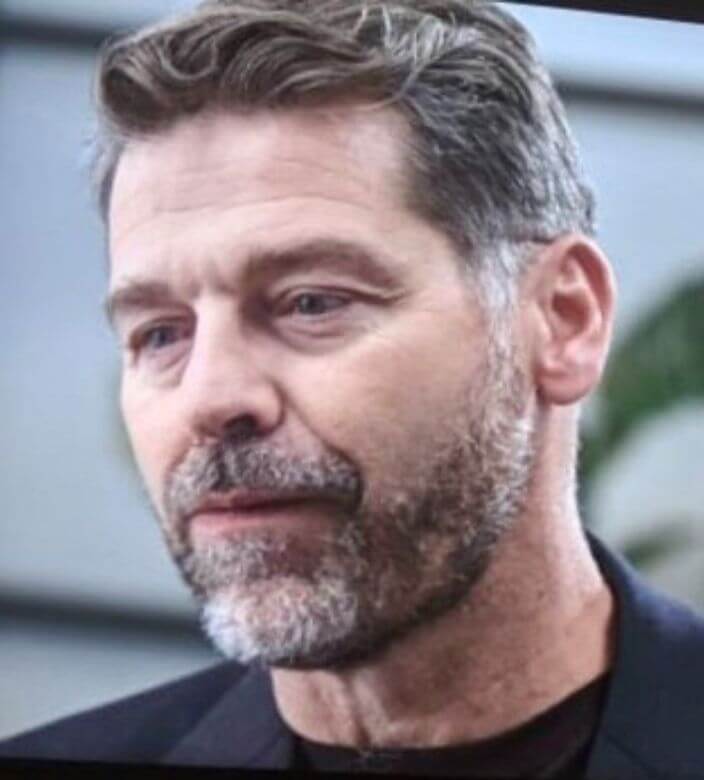 Do you have any tips on effectively implementing change within an organisation?

We actually need to encourage failure and celebrate it in the business. That’s how you get a whole bunch of crazy ideas through some sort of validation process and understand which one of those crazy ideas is a great idea. Because it’s sometimes not obvious.
What I’ve seen in NAB is a complete change in the way we approach innovation. If I go back a few years, we made a decision to outsource everything. And we had no internal technical staff. That absolutely stifled innovation, because if somebody wanted to run an experiment, they had to approach an outsourcer, get a quote, and fill in a statement of work. The price would sometimes be over a million dollars. There was no chance to do a light touch experiment. Everything that we did had to be a massive experiment where the stakes were multi-millions of dollars if it failed.

And failure is bad if you’ve wasted millions of dollars. So we’ve changed the way we approach things. We’ve brought in cloud. With cloud you can spin up servers in an environment in a few minutes. You can pay a few dollars for it, and you can try out your idea and if it fails, you haven’t wasted much, you’ve proven an idea with an investment of a few hours and a few dollars. And if you come back and say “It didn’t work, it was a complete flop,” and you do that in a morning, everyone says “Good on you. What’s the next idea?”

What major resistance did you face going down the public cloud path?

How can organisations successfully drive a more positive perception around innovation?

My job is to provide those tools to my workplace and my customers. As my customers change, I need to change the way I serve those customers. And they want tools like Workplace, which is really familiar to Gen Ys and people that are coming on board now. They really want it and so it’s a great way for me to enable them with the tools that they need to do their job in the way they like to do their job.

Data Dean Nelson prepares Australia for the edge data tsunami Data Cloud makes experimentation cheap: An Interview with Steve Day Data Transform Moving to the Cloud: The advantages we aren’t talking about Data Cloud is a playground for exploring ideas: An interview with Gabriela Epuras Data Executing a Data-Driven Strategy as a Core Competency for Success Data University of Melbourne’s Assyl Haidar on innovating experience with data Data Empower The Business Literacy of a CIO with Julia Steel
ADAPT