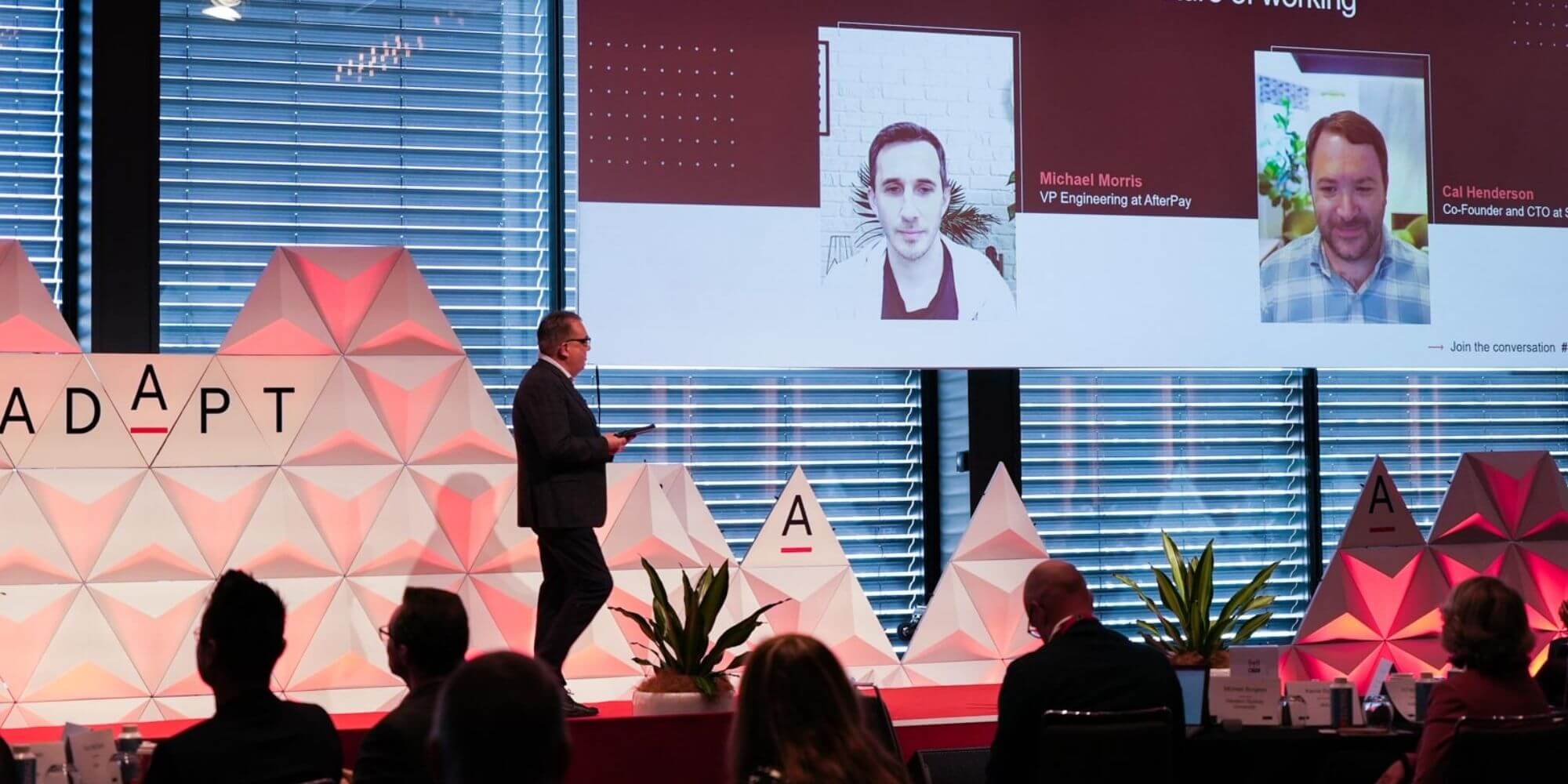 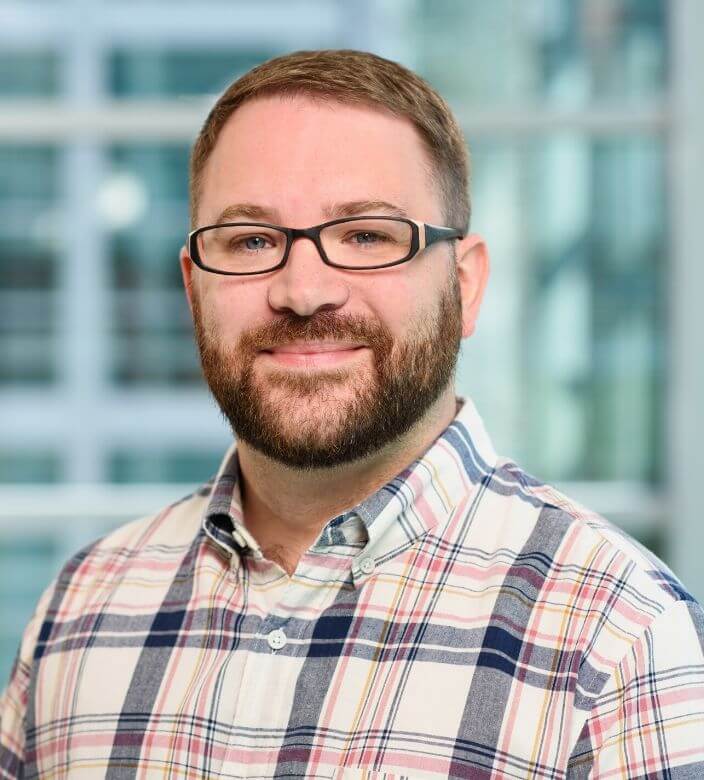 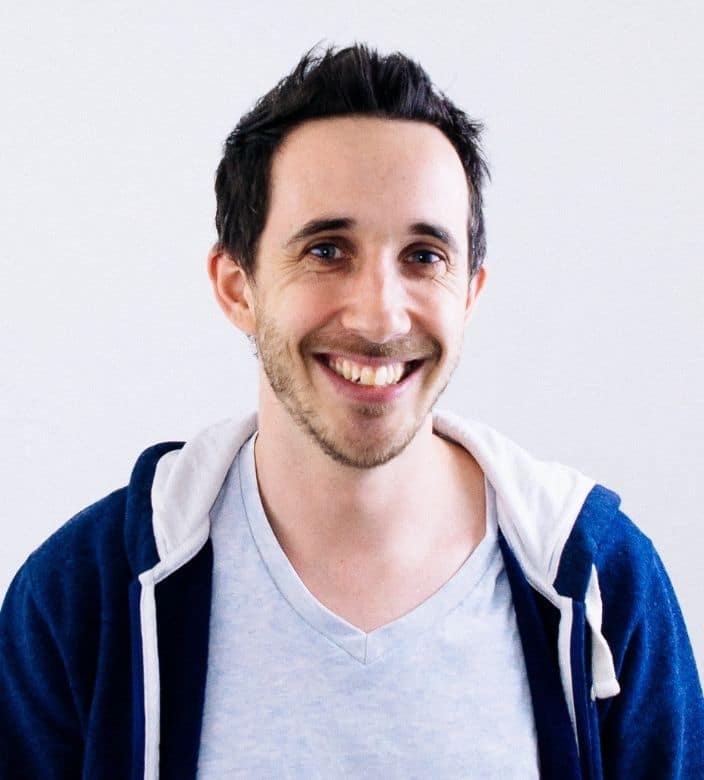 Though the shift to a distributed workforce has given organisations access to a broader pool of talent, it also means they must compete for employee loyalty.

When speaking at Digital Edge, Slack’s CTO, Cal Henderson, explains why flexibility in remote working and working hours will become an expectation for today’s knowledge workers.

They also discuss strategies for remote collaboration and team bonding as the worlds of physical meeting and virtual engagement collide.

I spoke earlier on how experience loyalty is the new brand loyalty when you think about our customers.

To what Michael said, the flip side of the pandemic hybrid world enabling you to draw from a much wider pool of talent is true in reverse as well. The knowledge workers are that you might be hiring also have many other places they can work.

You both have a wider pool but are now competing much more globally than you were.

In our hybrid future, flexibility isn’t going to be a competitive advantage. It is going to be table stakes.

A surprising takeaway from our think tank on the future of work last year has been that people want the flexibility of location, the ability to work from home, which isn’t necessarily in a city where we have an office.

But they also like the flexibility of time and choosing what core hours to work or what days to work.”

They like to choose if they stick with the hours that they had been working pre-pandemic. That flexibility is going to become table stakes for modern organisations. That’s going to be an expectation, and that has to be in there is the base layer.

As Michael says, you also need to sell the vision of what you’re doing as an organisation. You have to get your employees to buy into that, to identify with the work that they’re doing.

Increasingly, knowledge workers are looking to work at mission-driven companies to understand the value of the work they’re doing.

It’s that flexibi lity that is going to be a requirement going forward. 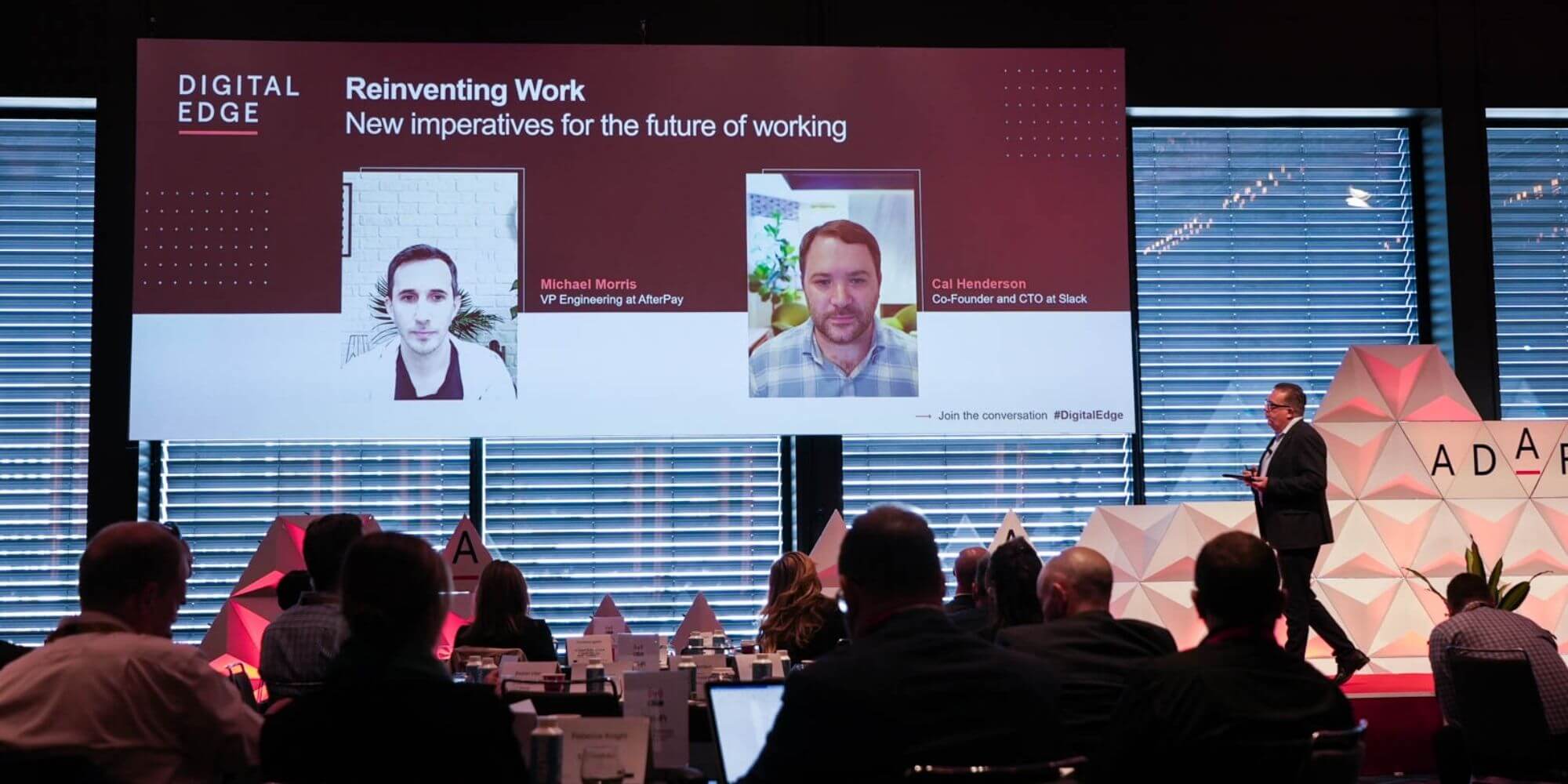 I’ve spoken to many organisations where they’re hiring people, that the people have never actually been to an office. They’ve never really met physically with teammates and colleagues.

So how do we make sure that we’re instilling a sense of culture, a sense of belonging in these environments as well? Is that even possible in this environment?

It’s possible, but it’s more difficult, and it is incredibly important that we do it right.

One of the many things that we’ve learned over the last year is that we got a bunch of things for free by being in an office every day. There are things that we had been taking for granted.

A lot of that is around how people build soft networks at work, not with their manager or the teammates, but people on other teams, people in other roles, in other departments.”

The folks who sat next to you at lunch or you talked to in the elevator, and you build that social capital within an organisation, which is useful to operate effectively and builds that belonging.

So how, in the absence of that, how can we explicitly build that sense of belonging within teams?

One of the key things that fully distributed organisations have learned over the last decade is that it’s fine to work in a distributed way. Still, you also have to bring people together periodically.”

Whilst we might lose for many workers coming into an office every day and sitting at your desk to do individual work, what a successful organisation won’t lose is people getting together for that social bonding activities around the work rather than the work itself.