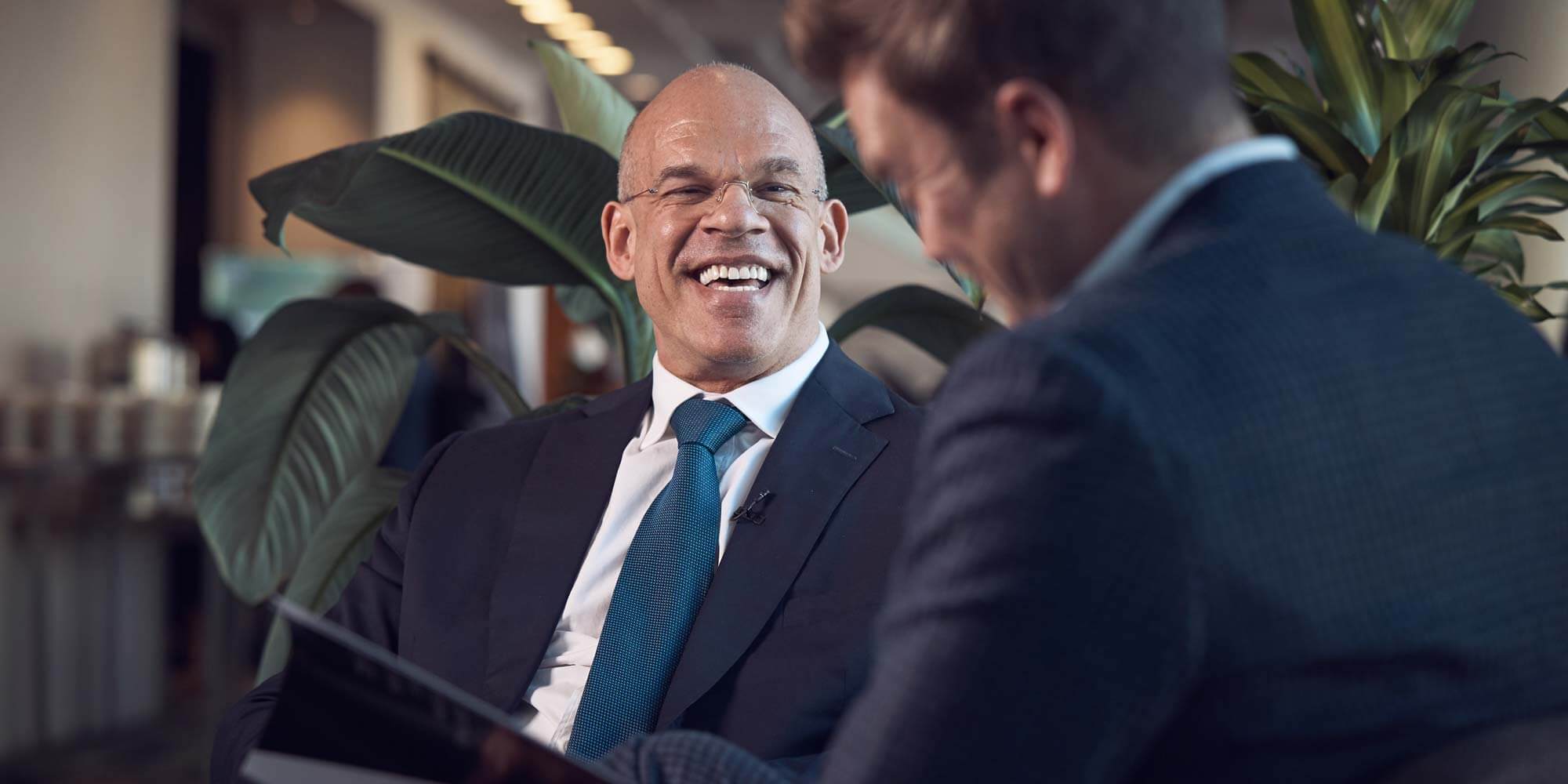 AccelerateHQ’s Paul Shetler: Agile is out of date and not good enough in 2019 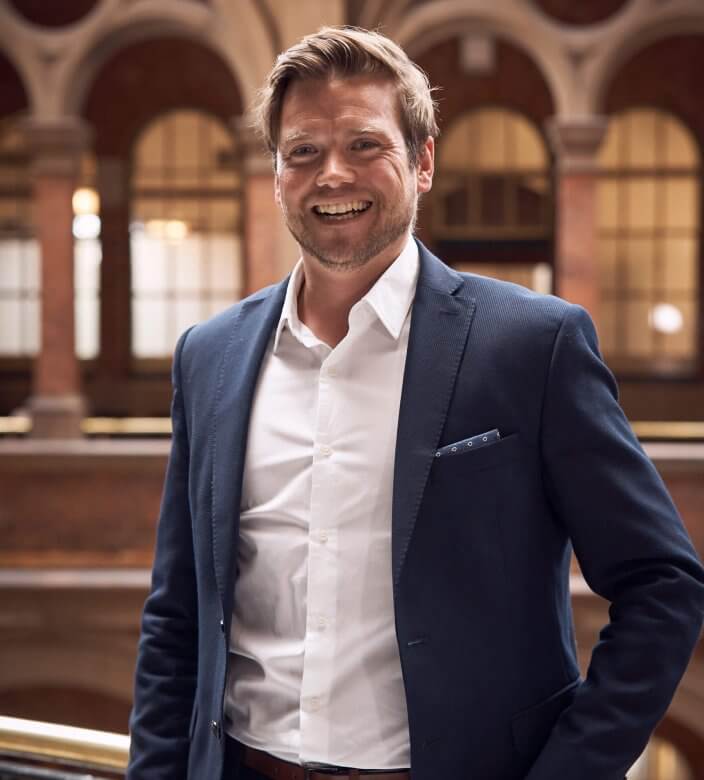 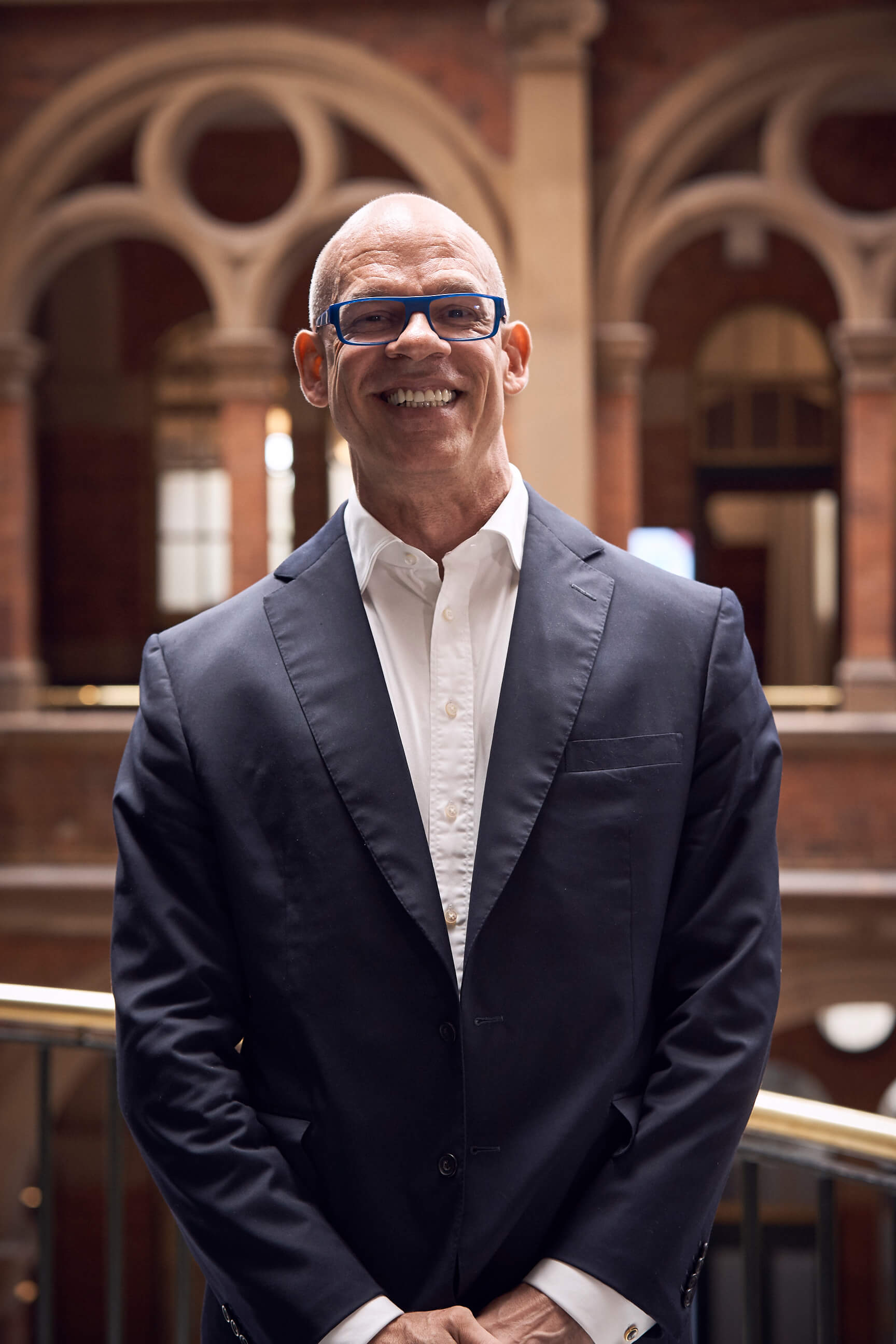 Paul Shetler is a Partner at AccelerateHQ and former head of Australia’s Digital Transformation Office.

He is a frequent speaker at ADAPT events, where he has achieved a reputation for fearless comment.

He speaks with ADAPT Partner and Strategy Director Jason Donnelly on the reasons Agile is outdated and how many organisations are making a mistake trying to apply it to contemporary development practices.

Thanks very much for joining us, again. An absolute pleasure. And again, thanks for giving your very provocative keynote, in comparison to most.

I have a brand that projects what people come to expect.

We’ll kick things off with one of the key areas around your presentation. What is the point of transformation?

But basically, what it really meant was they had to prepare themselves to compete with new people coming in with a new entrance. And they have to fight for their customers. Now they have to actually earn their customers’ loyalty. It’s no longer just a question of ‘I’ve always bought from so and so’. We’ve seen that doesn’t really work anymore, regardless of the market. So that’s really what it is. It’s about competition.

Okay, so if you’re just transforming as a way to compete. Is that the sole driver for transformation?

Yes, ultimately it is. To compete effectively in the marketplace because we still live in a capitalist system, where we have different people who enter into it. Ultimately, if you wind up taking somebody else’s business, they’re no longer in business, right? So you’re kind of eating them to some extent. I really do think that’s ultimately the point.

A lot of times you hear people talk about digital transformation, it’s almost quasi-spiritual. ‘We want to become better people, we want to become more empathetic. We want to understand our users better’. All these kinds of things. But really, the reason you want to do those things is so you still can compete better in the marketplace. There’s always that and those are always just byproducts, maybe very virtuous byproducts, but byproducts. 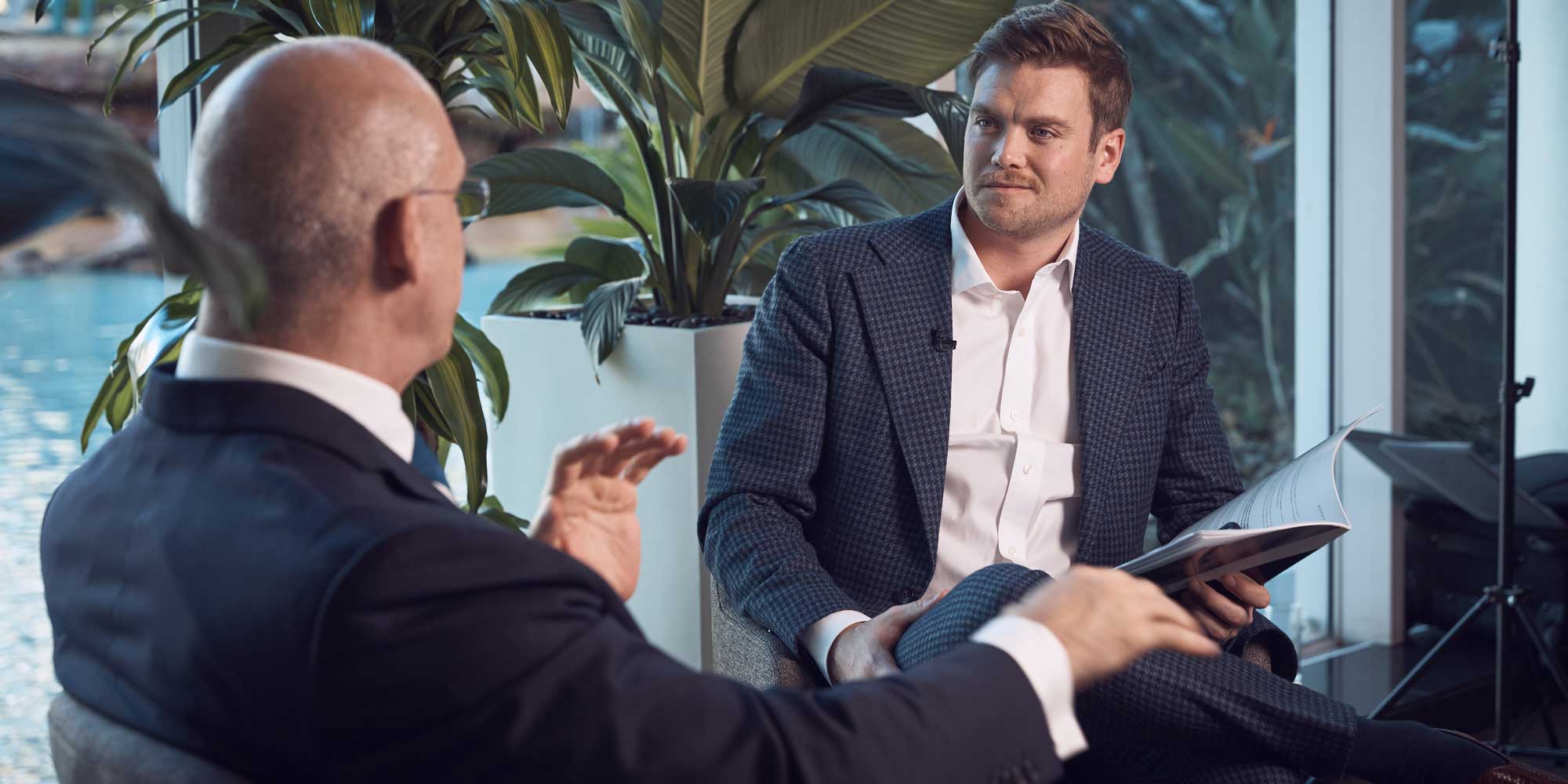 You’ve worked across multiple different geographies. How well is Australia doing in transforming to compete?

It has lots of opportunities to transform lots of things that can be transformed. And hopefully, there’s also the will to do so. In some places, we are seeing the wealth. I said this earlier in my presentation, It might sound funny, but in places like the government of New South Wales, who’ve been taking some very radical steps, considering that that government is probably one of the hardest organisations to transform, and yet they’re taking the radical steps to do that. I think they’re an example for business as well.

You highlighted in your presentation that there are some mistakes that you yourself have even made on a number of different products or projects that you’ve been working on. Out of those that you’ve highlighted, what do you see as the main issue to current organisations? And what are the mistakes that are repeatedly being made at the moment?

The big problem right now is the idea of Agile, which is 20 years old.”

It is really from a completely different world, from just the beginning of the Internet, back when things were still happening on servers, back when every relationship was between a client and a vendor, including product development, that was somehow going to transform their organisations. That might transform them back in 2000, but we’re living in 2019. So that’s just not good enough. And I see that being repeatedly done.

You go to digital conferences, and you hear about all these crazy things which actually just go to prove how badly agile scales, for instance, across programs. It’s a consistent mistake that I’ve seen everywhere. It’s one that I’ve been guilty of myself. I used to act as if it were the solution to every problem. But in fact, it’s not the solution to contemporary development practices. And it’s also not appropriate when the solution actually is to adopt standard engineering practices to scale something up to a platform. It’s actually probably one of the few things you should not be doing any more.

WATCH INTERVIEW
AccelerateHQ’s Paul Shetler: Agile is out of date and not good enough in 2019